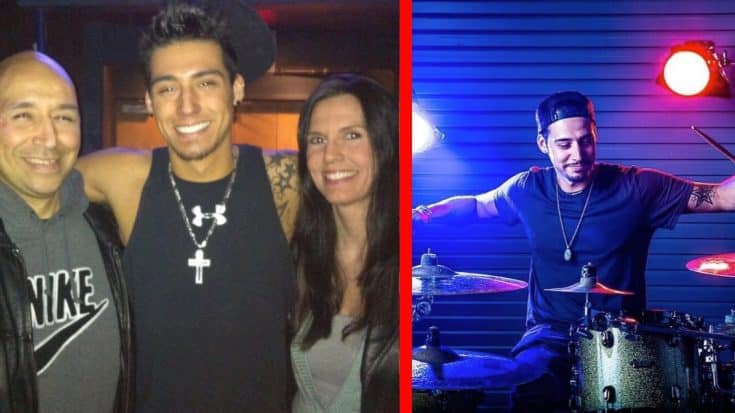 “Our hearts are broken and we are, naturally, devastated,” his little sister said in a statement on a fundraising page built in his honor.

Dillon Gasca, the drummer for the band Ferris and the Wheels, was walking along I-40 East in Nashville near Fesslers Lane when he was struck by a car and killed on Saturday, July 13th, 2021.

His bandmates spoke to NBC News4 Nashville and explained that they all had been preparing for their first concert since the pandemic shutdown. It was scheduled to be held at The Five Spot in September.

Geoff Ferris, a bandmate of Dillon’s, said that they met three years ago when they both were shopping at a guitar store. He recalled the moment explaining the band had just met Dillon, but they were already laughing and joking around. It was an instant connection.

Speaking about the night Dillon Gasca died, Ferris says that he had done a show, but lost track of their drummer later in the evening.

“Dillon played a show Friday night and then he wandered off from the show at 10:30 and that’s all we knew and that he was missing.”

Police say the driver who struck Dillon stopped and called for help. They do not plan to press charges against the driver.

Recently, Gasca had been working a warehouse job cutting sheet metal. That was about to change because his band had just earned a residency spot at Jason Aldean’s bar/restaurant, his mom told The Tennessean via MSN.

For more information and to make a donation to his GoFundMe, visit his fundraising page.