Megan is a girl mom, graphic designer, published author, and lover of the outdoors. She grew up on Patsy Cline, Waylon Jennings and ‘90s country music thanks to her parents. Her first concert was a Kenny Chesney show in the late 90s. Since then she has been to more than she can count, including Dolly Parton, Garth Brooks, Cody Johnson, Turnpike Troubadours, Blake Shelton, Luke Combs, Miranda Lambert, Randy Rogers, Aaron Lewis, and so many more. She started at Country Rebel in 2014 and when she’s not diving deep into country lifestyle news, she can be found in the Southern California desert with her family, camping and riding her quad. 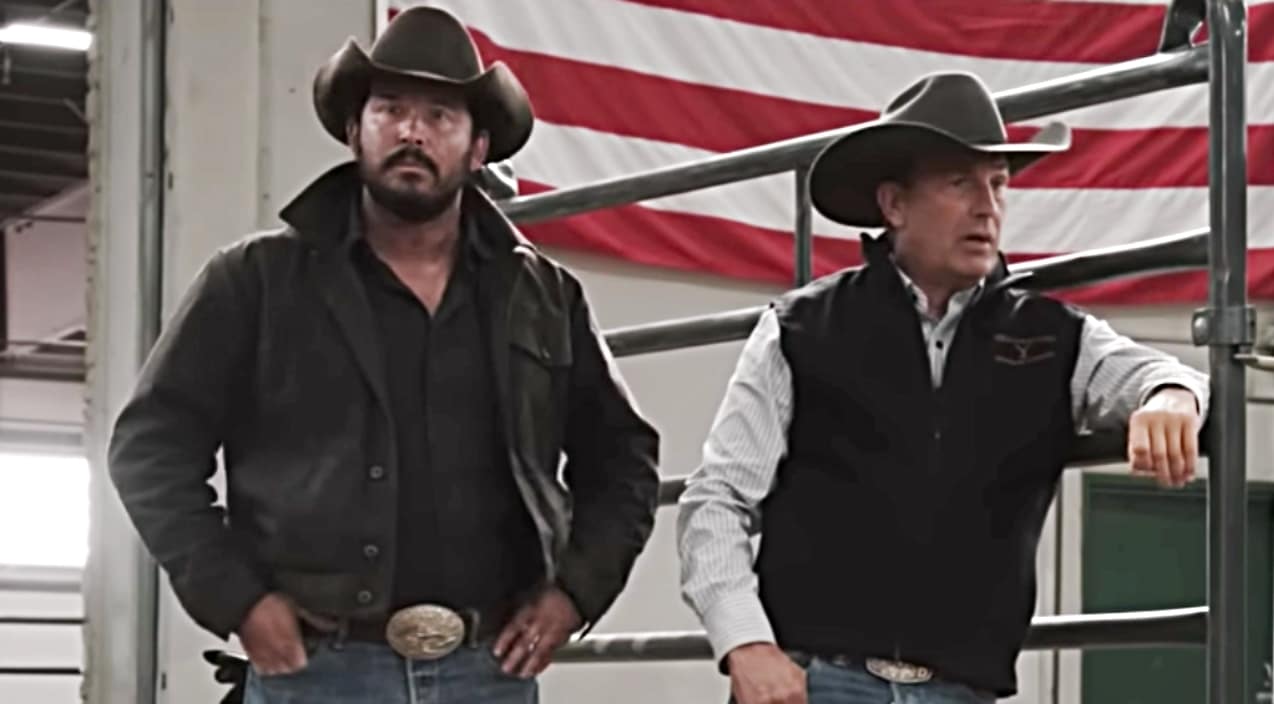 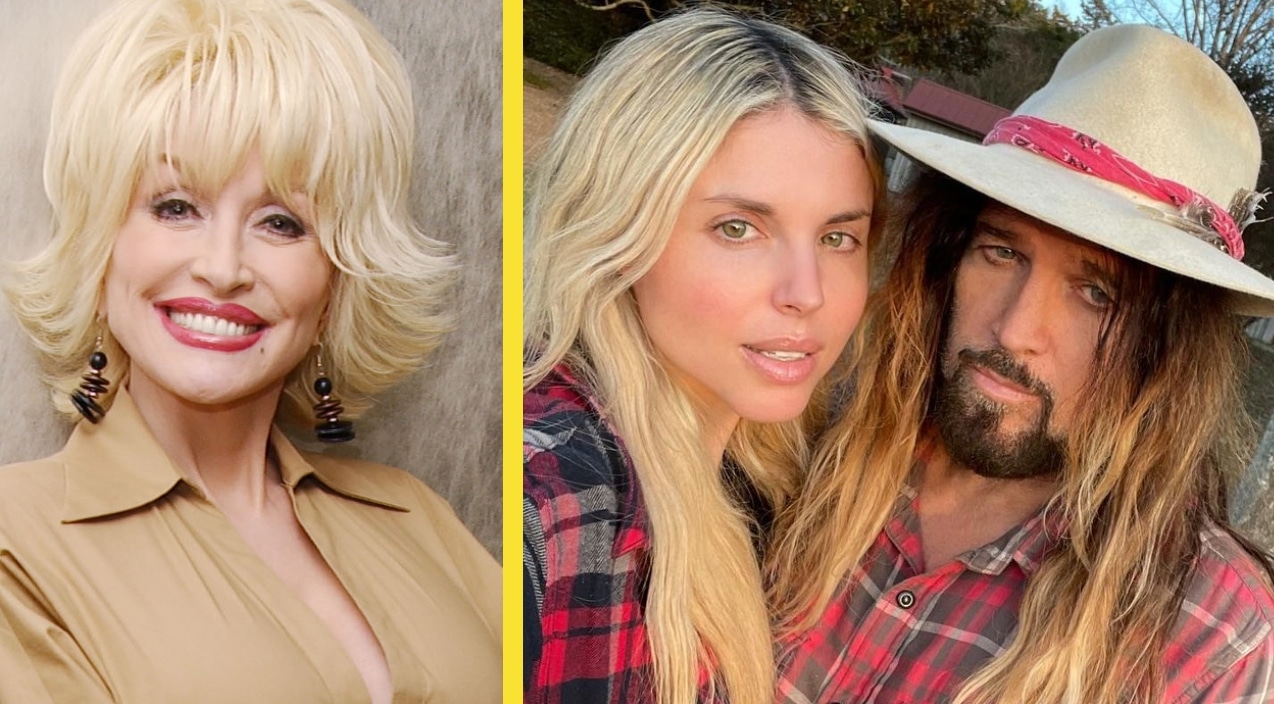 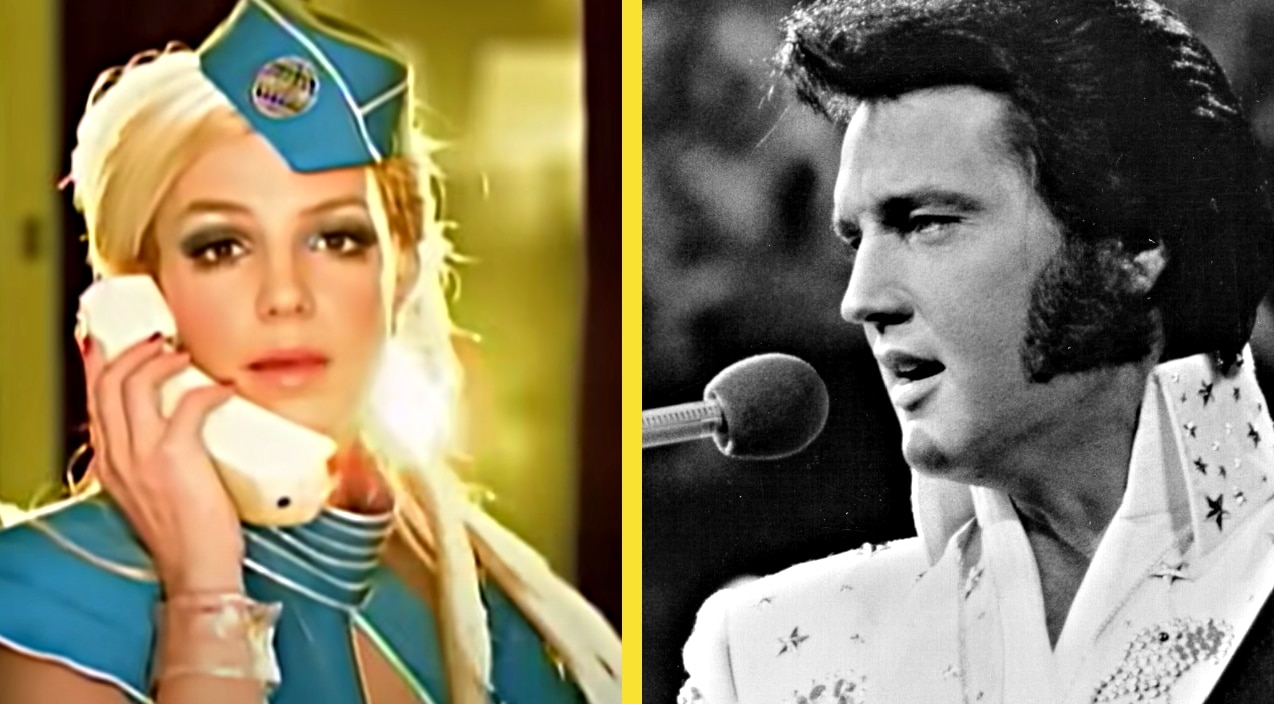 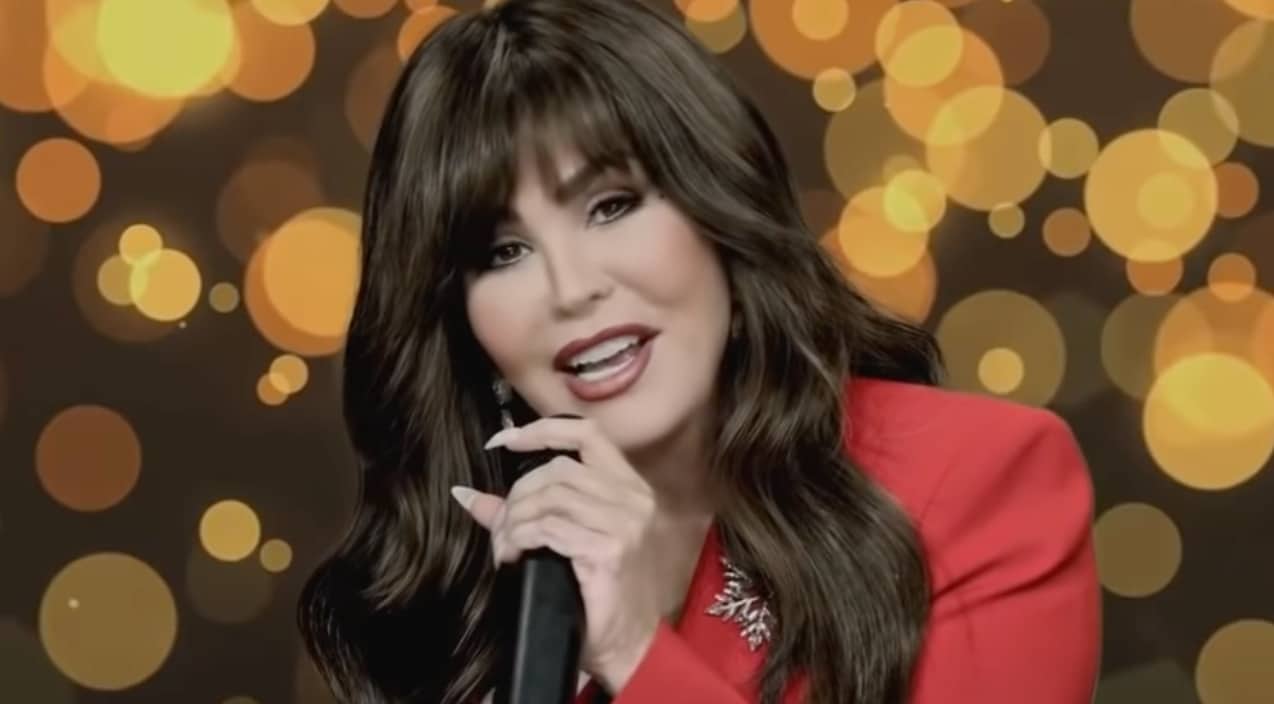 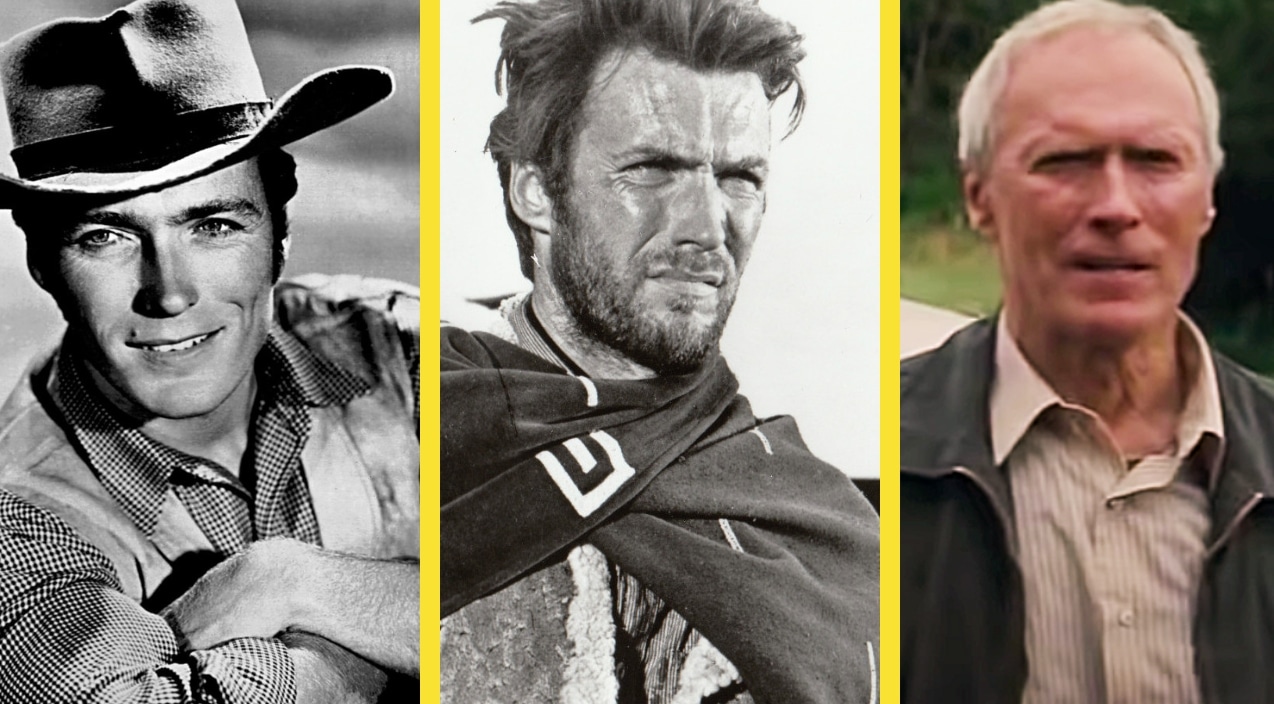 Photos Of Clint Eastwood Through The Years: 1950s – Now 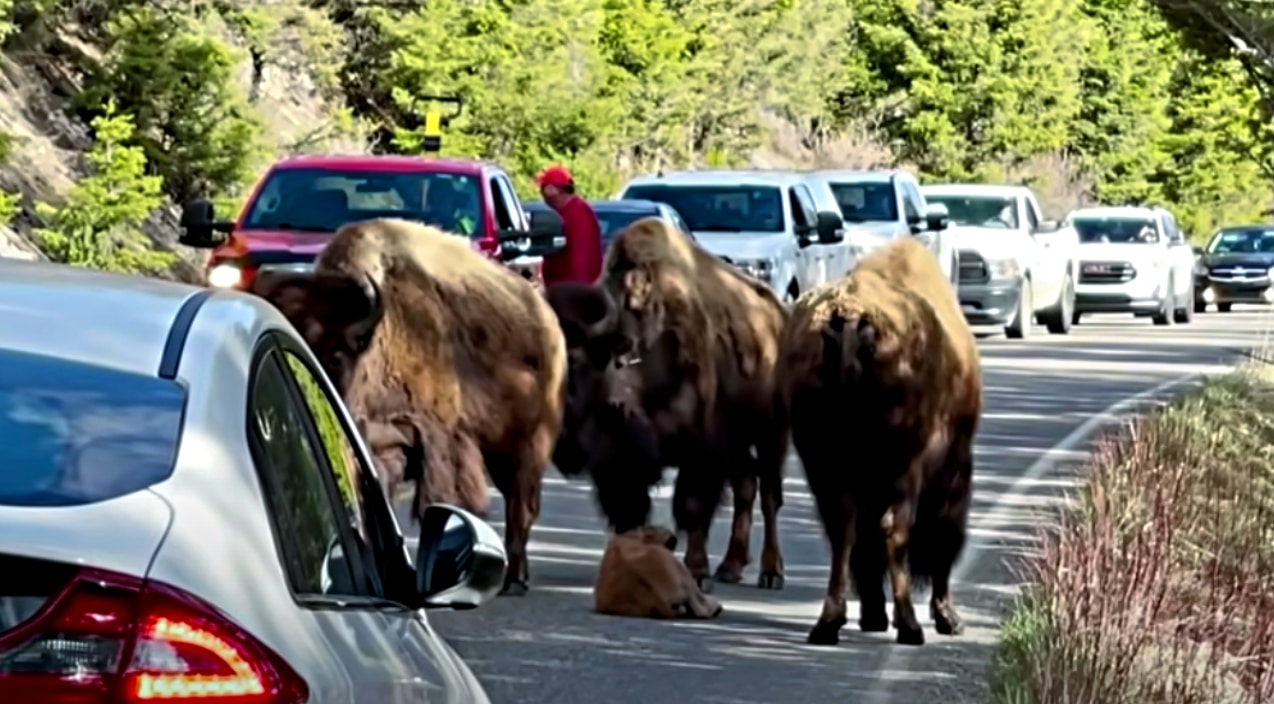 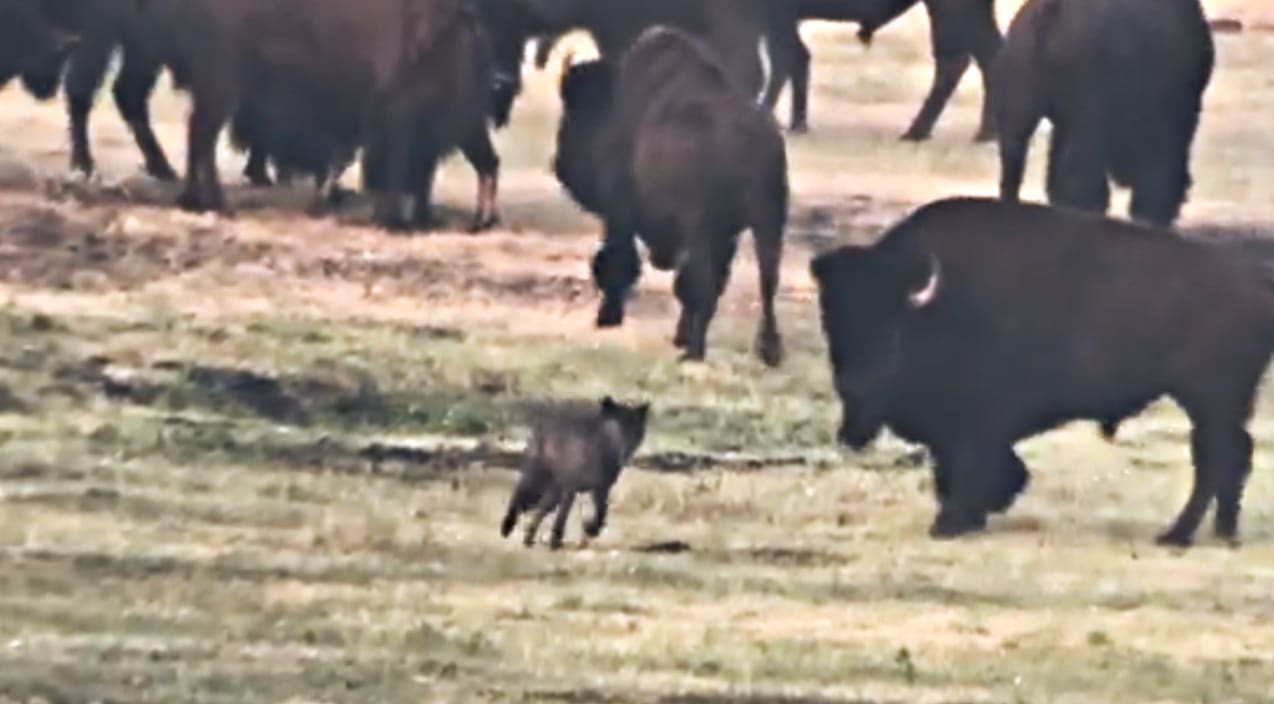 Herd of Bison Protect Calf From Aggressive Wolves in Yellowstone 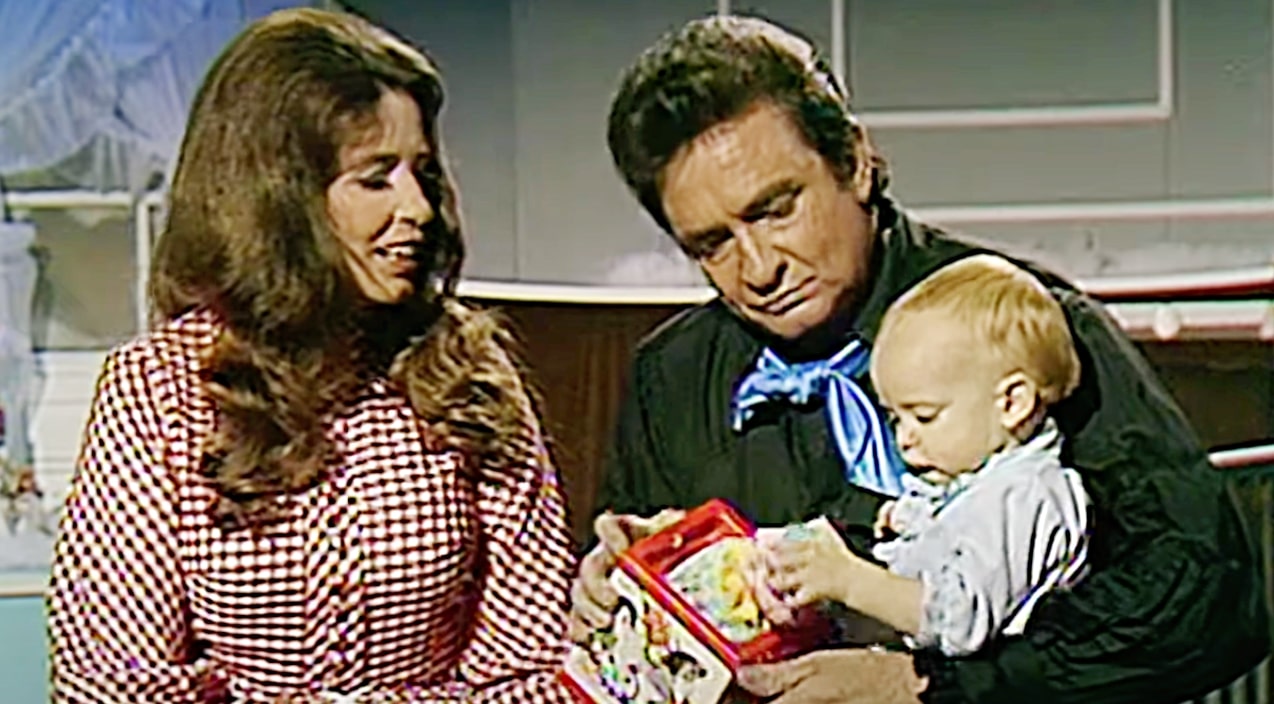 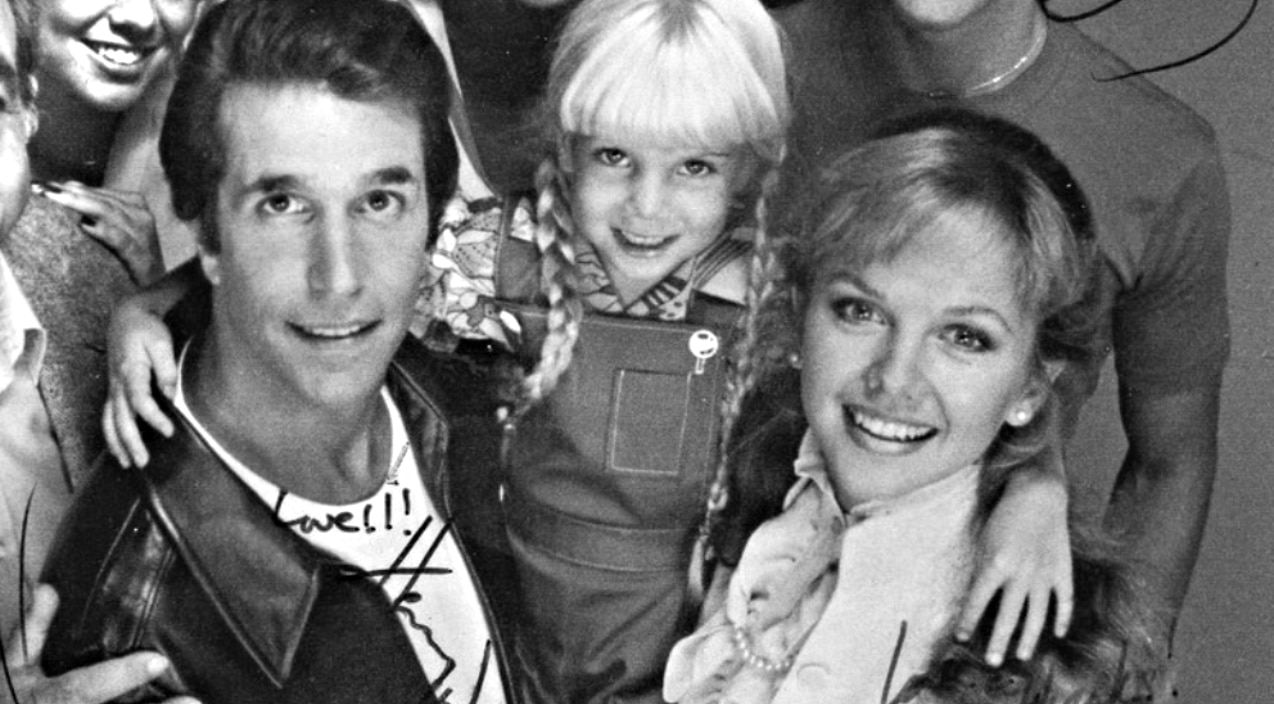 Graceland Is Home To A Hidden Mural 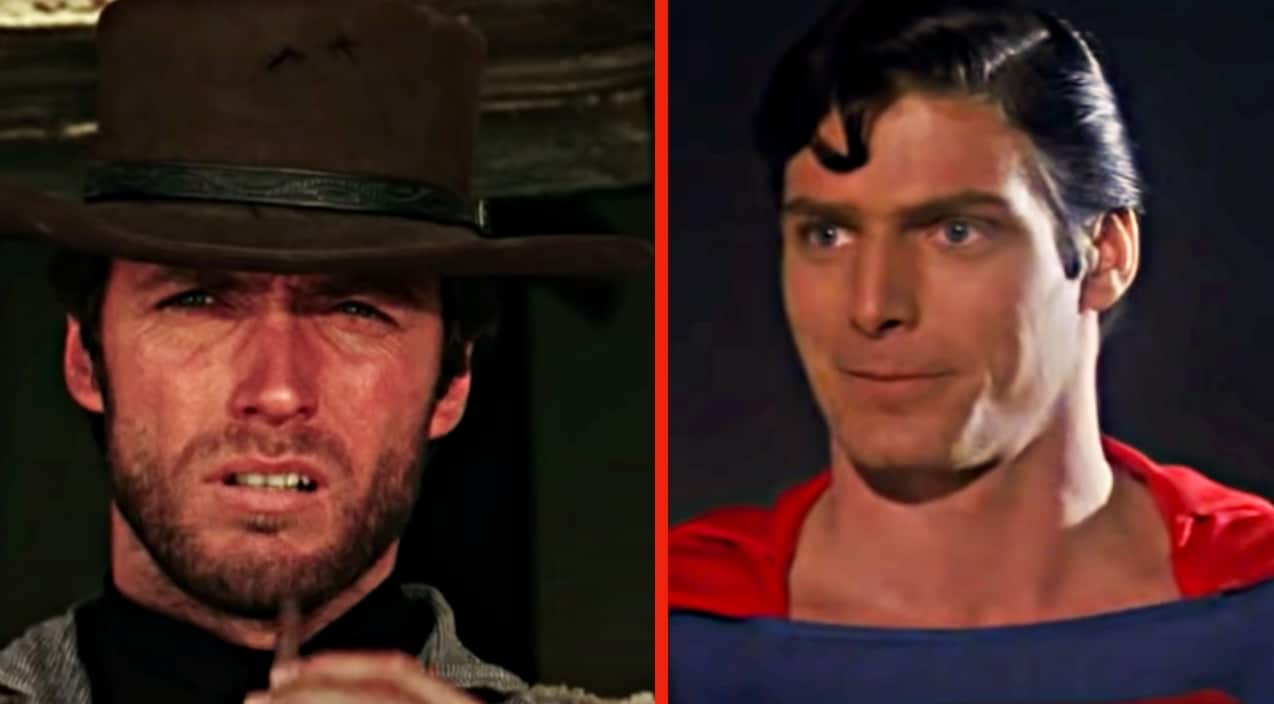 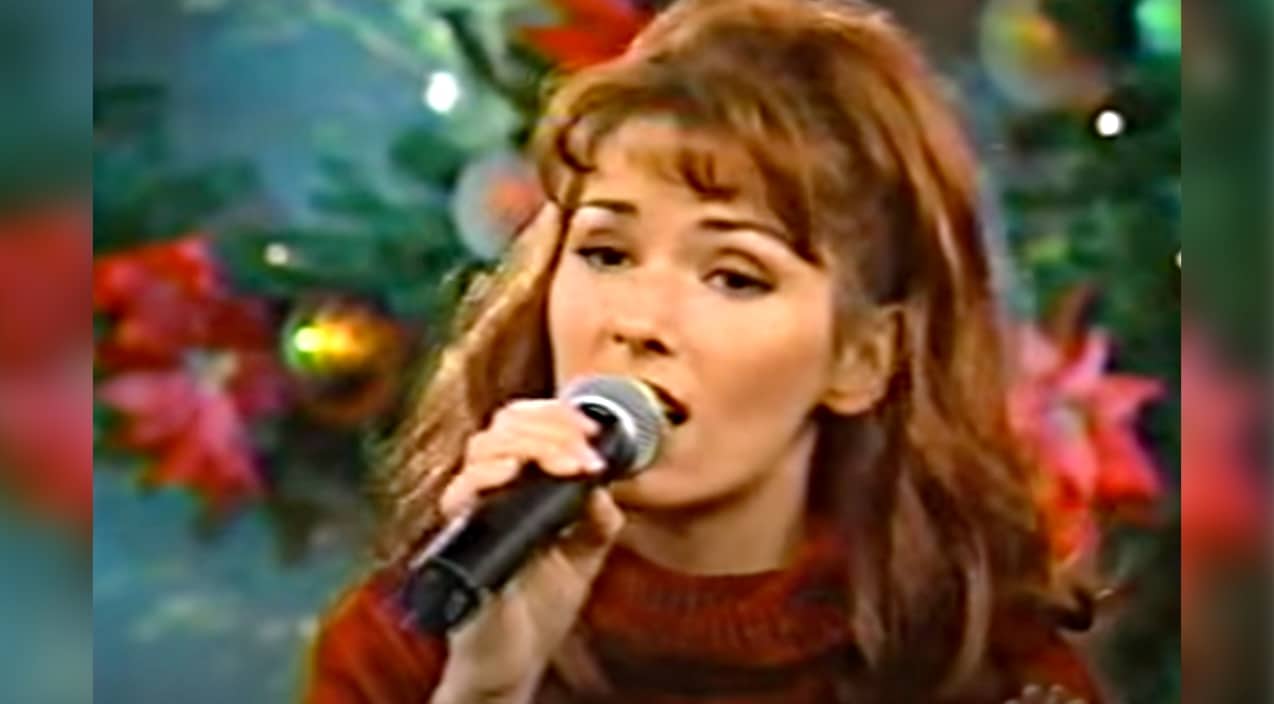 Throwback to 1998: Shania Twain Sings “All I Want For Christmas Is You” 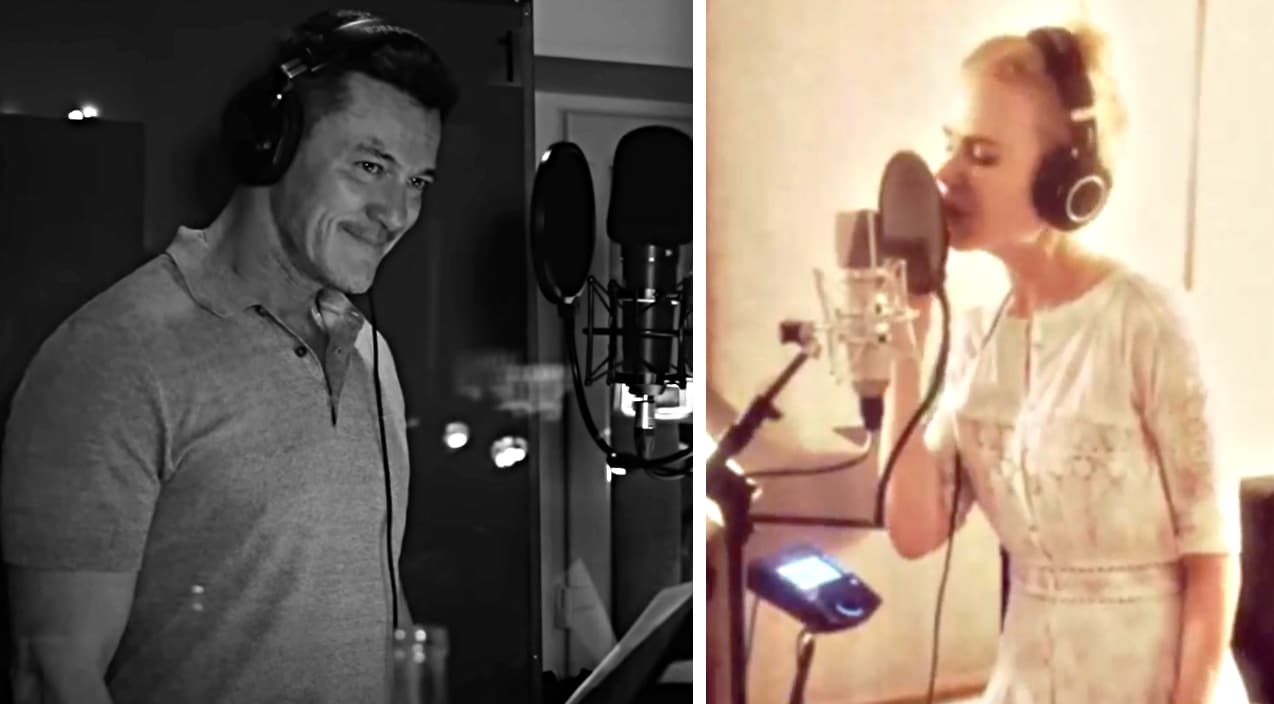 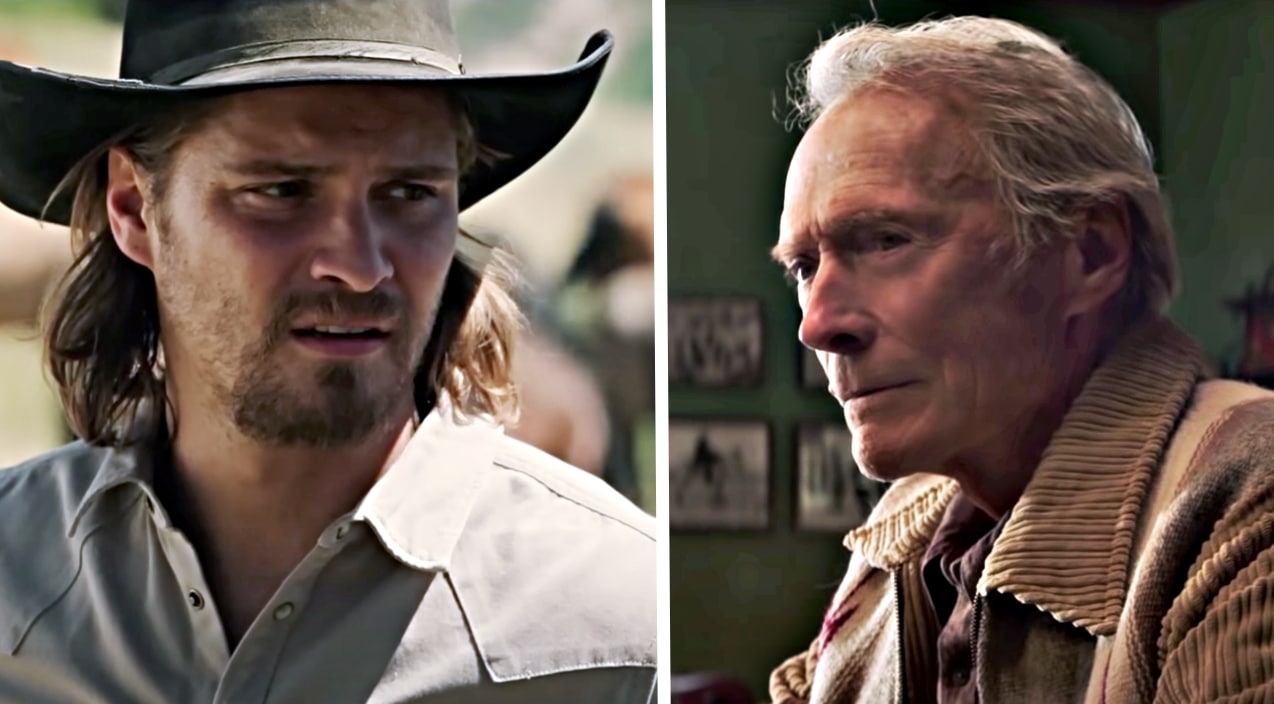 The Clint Eastwood-Luke Grimes Connection: How The Actor Landed His Role On ‘Yellowstone’ 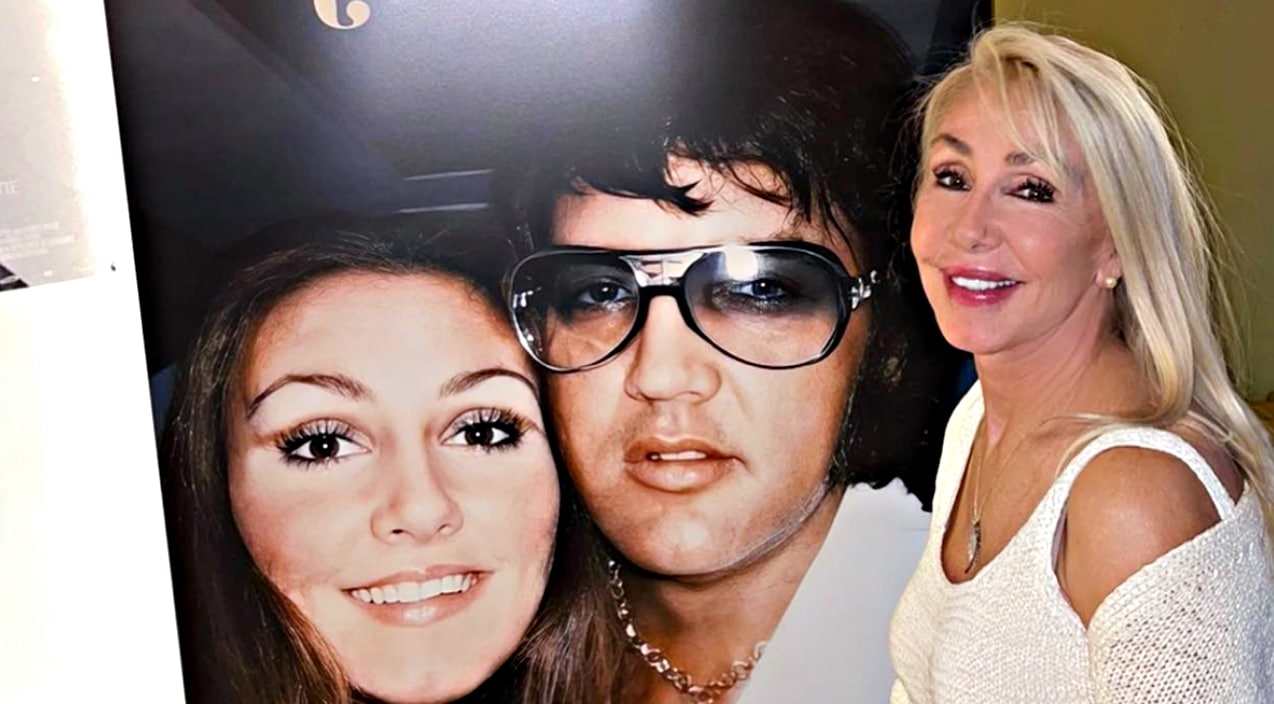 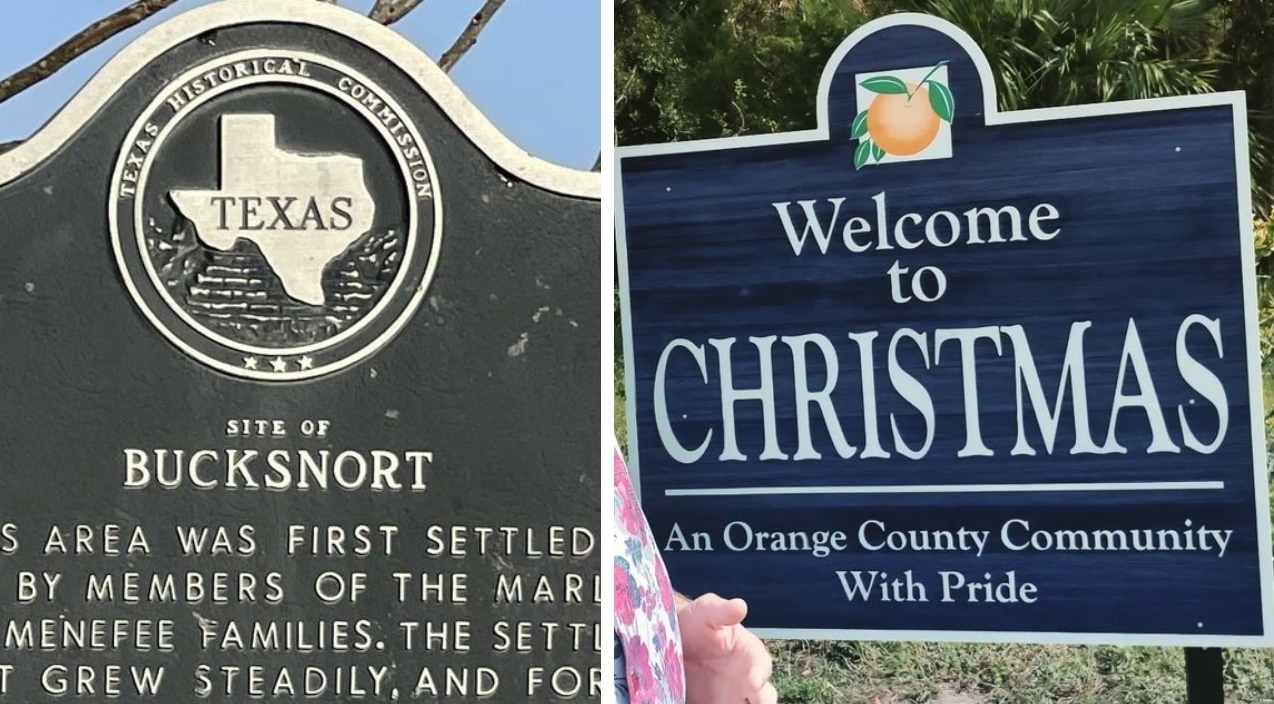 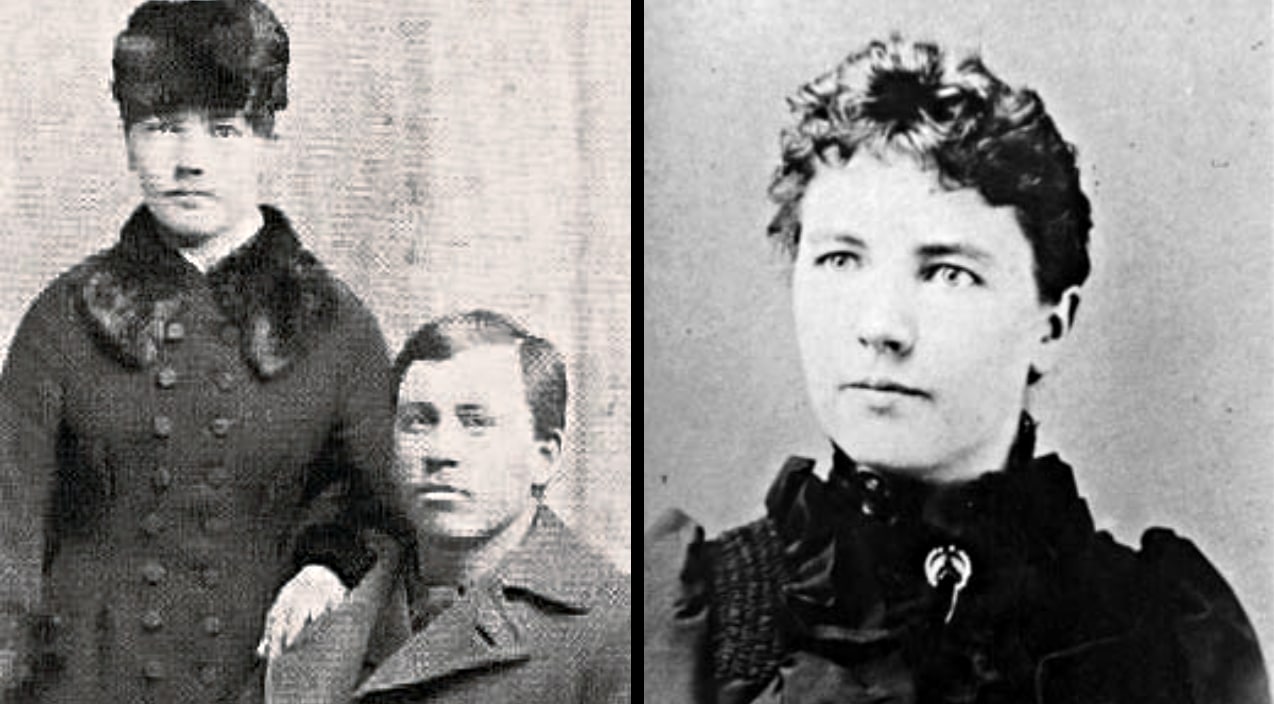 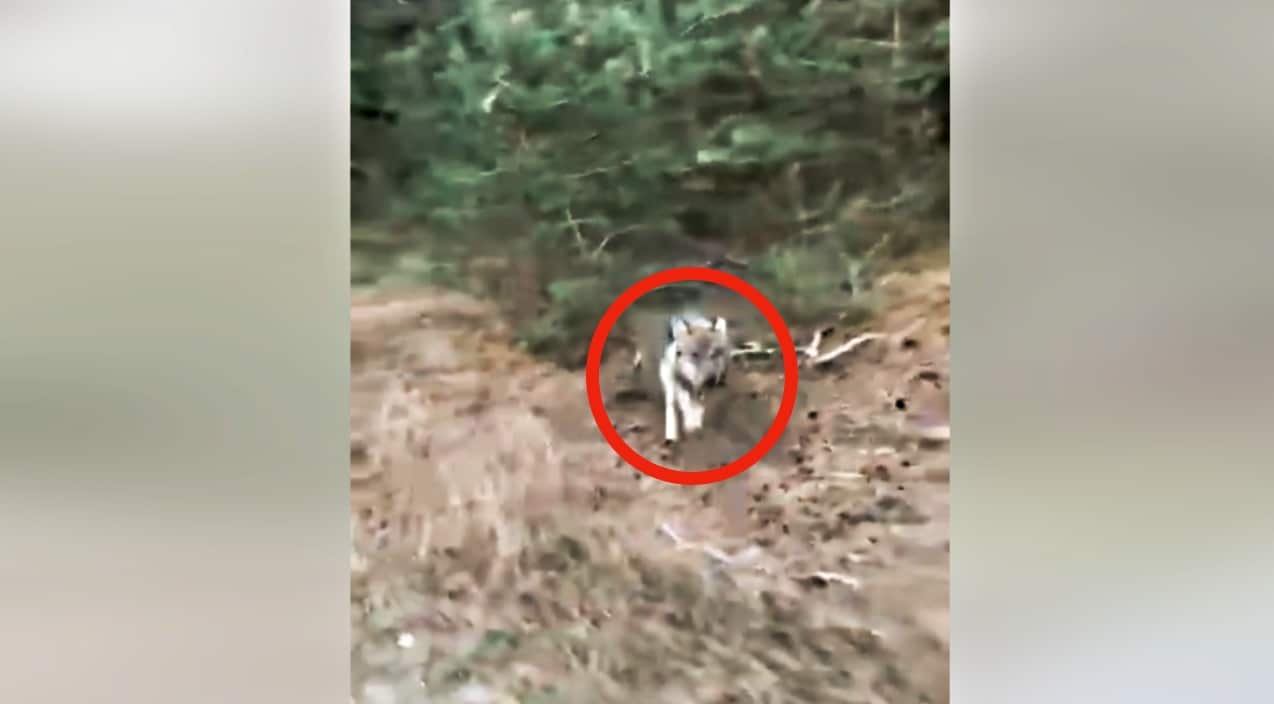 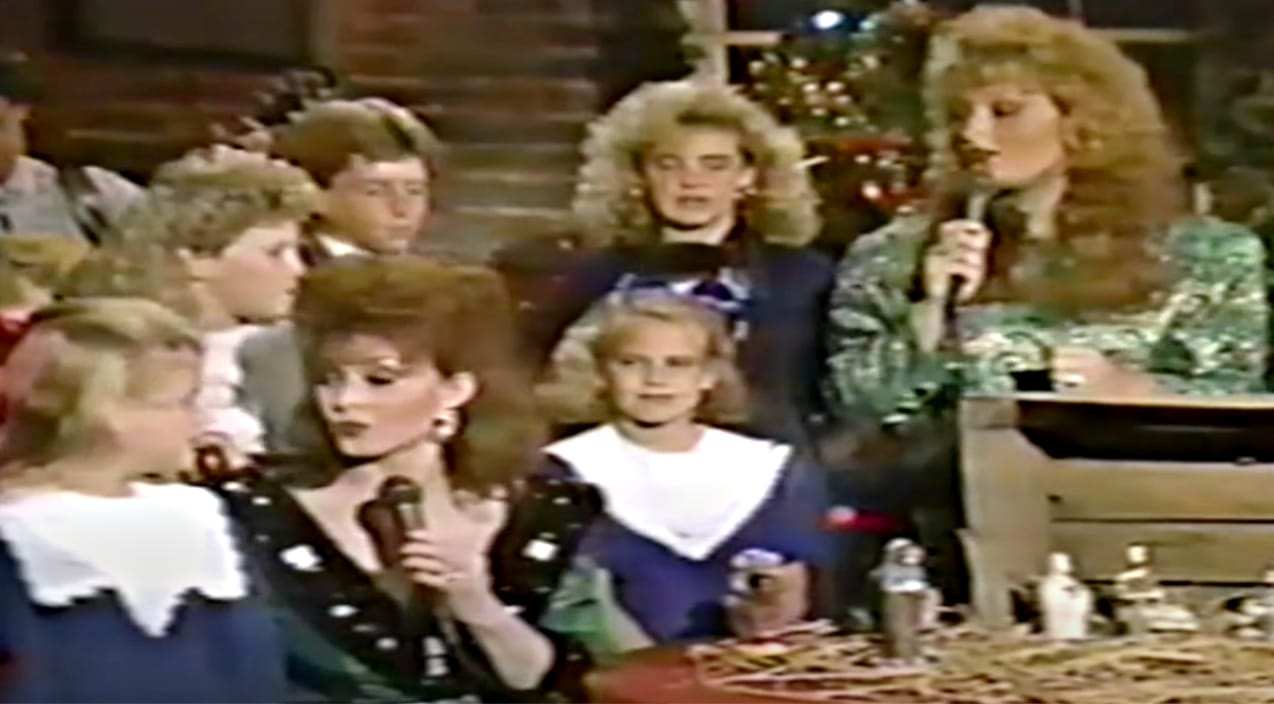 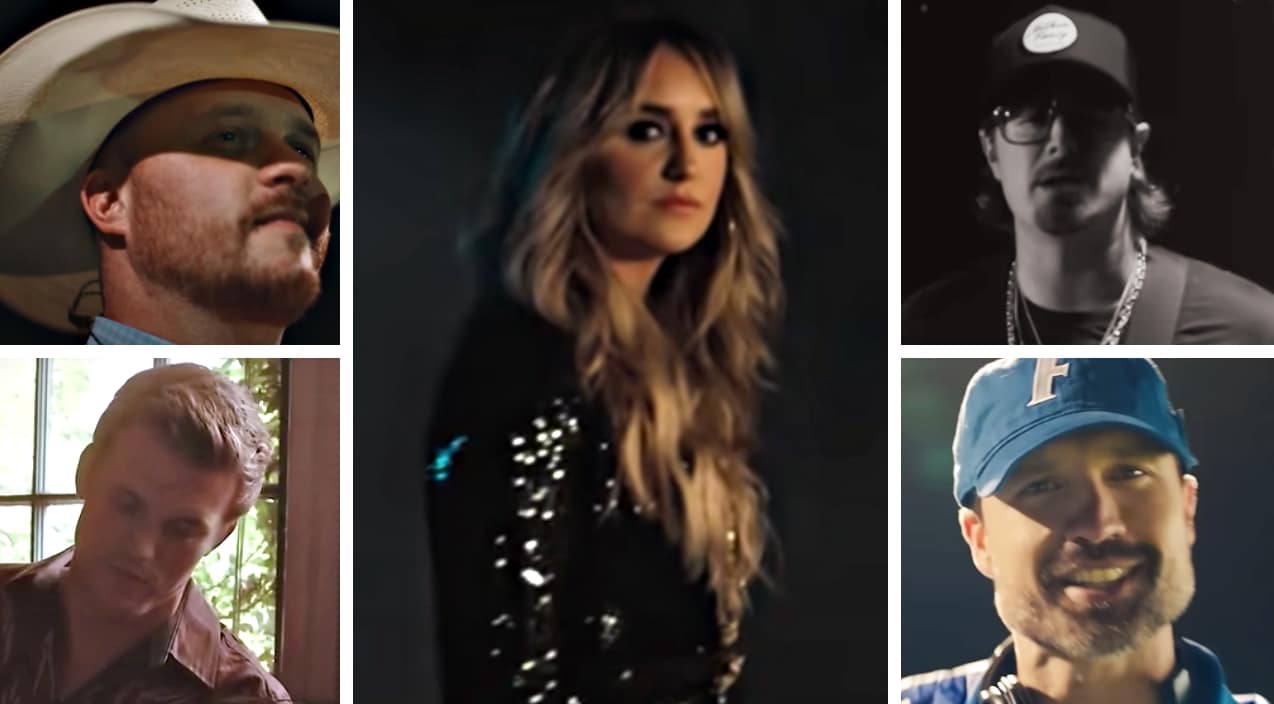 CMA Awards Crown The 2022 New Artist Of The Year