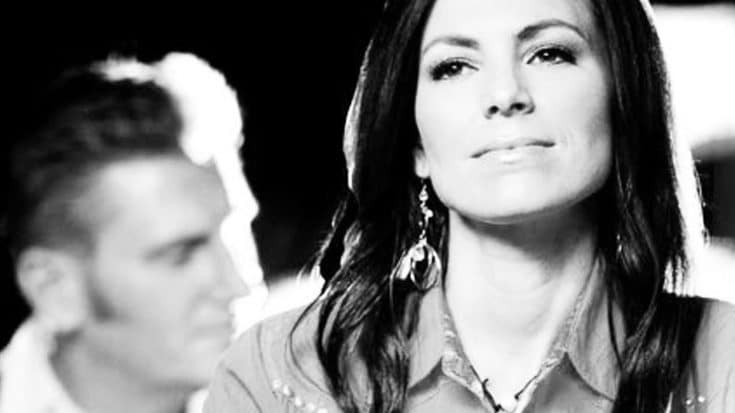 A public memorial service for Joey Martin Feek is scheduled to take place in her Indiana hometown of Alexandria on Sunday (March 13). The service will be hosted by Bill and Gloria Gaither, long-time friends of the family who Rory wrote about often during Joey’s cancer battle. In November, hundreds of members of the community along with Bill and Gloria Gaither, lined the streets of Alexandria in the rain and held a prayer vigil for Joey. The community was a constant source of encouragement for the Martins and the Feeks over the years, but especially during the 4 1/2 months that Joey lived there prior to her death.

Rory, his daughters, and other members of Joey’s family are scheduled to be at the service. According to a statement from Bill Gaither, “Joey was one of a kind. We all will miss that sweet, transparent spirit.”

Pastor Jerry Young and Mike Owens of Owens Memorial Service in Alexandria will help officiate the service that will take place in the Alexandria-Monroe High School gymnasium starting at 2:30 p.m.

Joey grew up in Alexandria, Indiana, and lived there until she moved to Nashville in 1998 to pursue her dream of being a country singer. She married Rory Feek in 2002 following a brief courtship.

Through his blog, This Life I Live, Rory documented the last few years of their marriage including the birth of their daughter, Indiana, as well as Joey’s fight against cervical cancer.

Following Joey’s death on Friday, March 4, Rory Feek and his daughters returned to their farm in Pottsville, Tennessee, where Joey will be laid to rest in the Feek family cemetery. Rory recently shared a photo of the beautiful location where Joey will be buried. The caption read, “…making plans that I hoped we would never have to make.”

…making plans that I hoped we would never have to make.

This weekend’s memorial service in Alexandria is open to the public.