By Manly Bryant on March 11, 2016
Advertisement 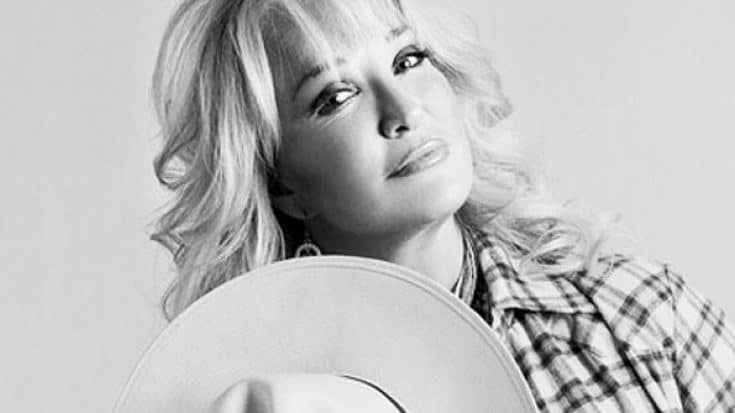 A short time before country legend Tanya Tucker was scheduled to perform at the Florida Strawberry Festival, she was forced to cancel the concert after being hospitalized.

Tucker has been known worldwide since she made her musical debut at just 14-years-old with the unforgettable tune, “Delta Dawn”. Her career has spanned more than four decades and most recently, Tucker has been touring the country performing and even stopped by the Grand Ole Opry for a special appearance.

The festival’s general manager, Paul Davis released a statement about the singer’s illness and announced the cancellation.

“Ms. Tucker has been admitted to the hospital due to complications from bronchitis. She hates to disappoint her fans, but needs to focus on her health.”

It has been revealed that country music artist John Anderson will take her place at the annual fruit festival.

The Florida Strawberry Festival has been an annual celebration in the state for over 80 years and hosted many country performers like Loretta Lynn, Mel Tillis, Ronnie Milsap, Oak Ridge Boys, Reba McEntire, Trace Adkins, and many more.

The announcement that Tanya Tucker has been hospitalized with an acute respiratory disease is significantly alarming since her brother passed away from pneumonia several years ago.

We are keeping Tanya and her family in our thoughts and prayers and wish her a speedy recovery!

Watch one of this country superstar perform her biggest hit “Delta Dawn” in the video below!