Jase Robertson’s Stance On Gun Control May Surprise You

By Jennifer Pernicano on March 17, 2016
Advertisement 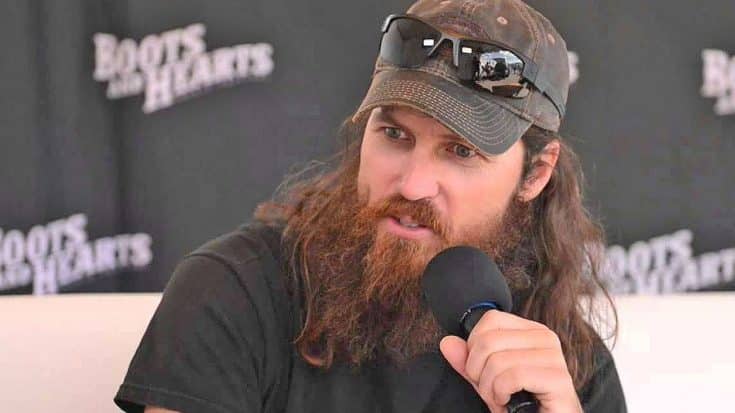 It’s no surprise that the men of Duck Dynasty show their love for guns, since they did make an empire out of duck hunting.

Following the attack in Paris, the San Bernardino shootings and every other mss shooting America has experience recently, the topic of gun control is on everyone’s minds.

Since the Robertson men are so open with their gun use, many reporters have come to them asking their stance on the gun control issue.

Jase Robertson opened up about his opinion to The Blaze recently. He spoke about his beliefs and why he understands the opposition’s concerns.

“I don’t blame them for responding the way they do because look, everybody believes this is horrible,” he said. “This is horrific. You respond emotionally because its unbelievable. How does this happen? What can you do?”

He believes that “the more people that are armed with good intentions, the better off you are.”

Robertson hopes that he will not come under fire for voicing his opinion, since he is so open-minded about the issue. He will not and does not criticize people who oppose him.

“I don’t hold it against people who are trying these things that I disagree with,” he continued. “Because we are all trying to stop violence. We want people to love each-other and value human life.”

Jase and his family are out-spoken on many issues, gun control being one of them. While he has yet to publicly support a presidential candidate, his brother Willie has endorsed Donald Trump and his father, Phil, has endorsed Ted Cruz.