By Manly Bryant on March 18, 2016
Advertisement 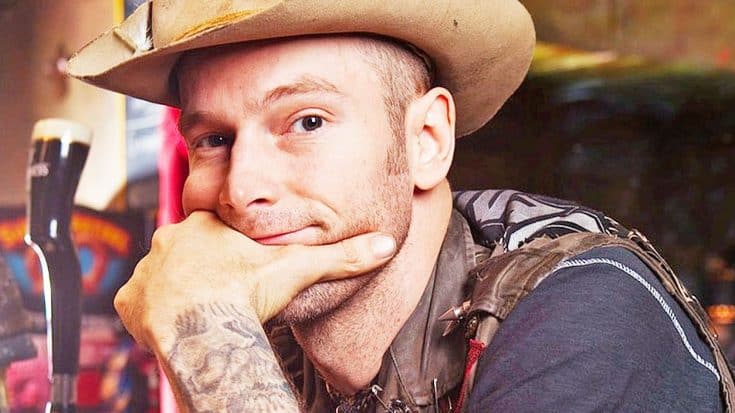 Country fans have been anticipating the release of the musical film I Saw the Light since news first broke about the project, which follows the life of the legendary Hank Williams. British actor Tom Hiddleston is playing Hank in the film, and has already been praised for his performance.

But there’s one person who isn’t impressed with Hiddleston, and it’s Hank’s grandson, Hank Williams III, who calls himself Hank 3.

Hank 3 thinks that the film should have casted a Southern-born actor to play his grandfather, who was born in Alabama. Instead of Hiddleston, Hank 3 told the Daily Mail Online that Hollywood star Matthew McConaughey would have been a better choice.

“Hank Williams Senior should not have been played by a European type. It needs to be an American from the South who has eaten, lived and breathed these kind of roles before. I immediately thought of Matthew McConaughey because of the weight he lost for ‘The Dallas Buyers Club’ and he has a natural arrogance, fire.”

Besides the casting, Hank 3 also doesn’t agree with the film’s choice of director and their decision to use Hiddleston’s vocals instead of his grandfather’s during the musical scenes. Hank 3 said he wasn’t asked to help consult on the film, and he isn’t sure if his father, Hank Williams Jr., and his half sisters were asked for their views

“I wasn’t invited to the table probably because I have strong views and think outside the box,” said Hank 3.

Although his half sister Holly Williams saw an early viewing of the film and was impressed with what she saw, Hank 3 says he’s seen enough of the film already.

Guess we’ll just have to wait and see for ourselves how Hiddleston does at portraying Hank Williams when I See the Light premieres on March 25. In the meantime, tune in below to watch a trailer from the film.