By Manly Bryant on March 21, 2016
Advertisement 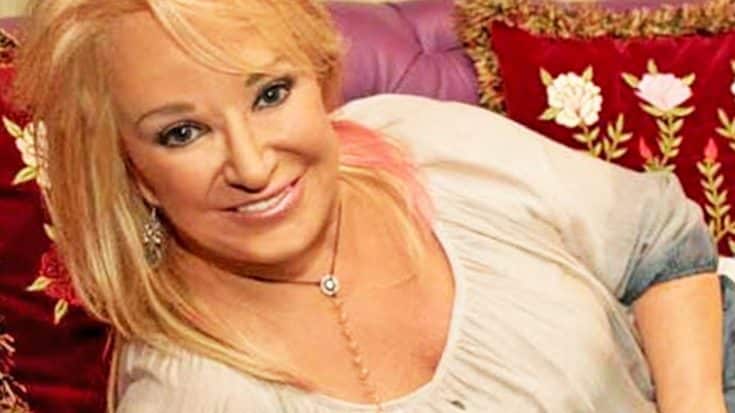 Following a startling hospitalization recently, country legend Tanya Tucker was forced to cancel her appearance at the Florida Strawberry Festival in Plant City and took some time to focus on her health.

Tucker, who is known for her teenage musical beginnings and her chart-topping hits like “Delta Dawn” has been touring the country recently, giving fans a delightful show that’s filled with both old and new music. Her country success has covered over 40 years and she even gave a truly magical Opry performance in recent months.

In a post to social media, Tucker reveals that she’s since been released from the hospital and is feeling better while continuing on to her next show!

I’m back on the road and feeling better! I’m performing at the Rodeo Austin today around 4:45cst. You can tune in LIVE at the link below! #rodeo #cowgirl

One commenter said that she was sad to have missed Tucker at the Strawberry Festival, but admitted that her replacement, John Anderson, did a fine job.

The singer had been diagnosed with an acute respiratory disease, and had many people concerned since her brother had passed away from a similar condition a few years ago.

We are ecstatic to hear the country legend we’ve all listened to is back in good health and back to doing what she loves!

Check out the video below where Tanya Tucker sings her 1973 No. 1 hit, “Would You Lay With Me”.