By Jennifer Pernicano on March 21, 2016
Advertisement 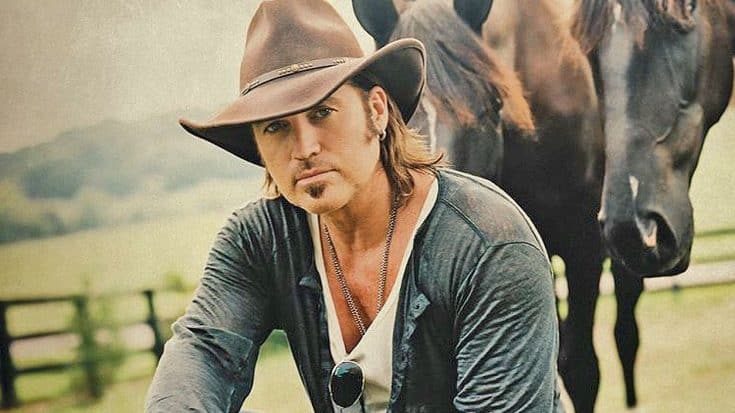 Elvis has returned to the building! Well, technically an Elvis impersonator has returned by the name of Billy Ray Cyrus.

Billy Ray Cyrus is making his return to television with the CMT show “Still the King”. He plays Vernon Brownmule, also known as “Burnin’ Vernon”.

According to the TV show’s Facebook page, Vernon is a “scandal-ridden, washed-up, one-hit-wonder who was kicked out of country music, only to emerge 20 years later as the second best Elvis impersonator around.“

After a stint in jail, he does his community service at a church and eventually reconnects with a woman from his past.

He finds out he fathered a daughter with this woman and she is now 15-years-old.

The show follows Vernon on his wild ride to finding himself again, figuring out fatherhood, and proving that he is “still the King.”

“Still the King” premieres on CMT on June 12th. Will you be watching?!

Watch the sneak peek below!

Our first promo airs tonight on CMT, but we want YOU to see it right now! ? Can’t wait for June 12!