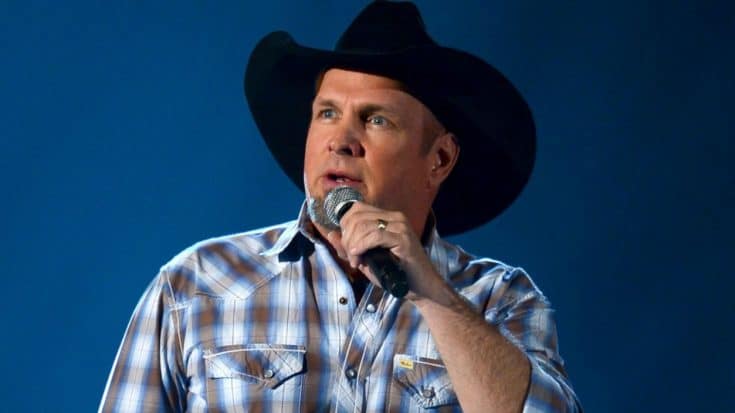 Country music mega star Garth Brooks kicks off a four show, five night tour stop tonight in Hamilton, Ontario, Canada. Tickets for Brooks’ first Ontario show in 20 years sold out in 45 minutes when they went on sale in January, and additional shows were added to meet the demand. As fans scrambled for tickets, they also scrambled for hotel rooms.

With more than 80,000 out of town visitors making their way to Hamilton for Garth’s concert, many fans booked hotel rooms immediately after securing concert tickets. In the two months since, a large group of Syrian refugees were given housing in downtown Hamilton, Ontario, hotel rooms. The hotel reservations made by Garth Brooks fans were booked long before they knew they would be hosting Syrian refugees. As a result, refugees were moved from their current hotel accommodations to other hotels out of the area for the next four days to make room for Garth Brooks fans who had previous reservations.

Wesley Urban Ministries has handled the reception of Canadian government-assisted refugees by helping them find temporary accommodations while they search for more permanent housing. A spokeswoman for Hamilton mayor Fred Eisenberger said that she is confident in Wesley Urban Ministries’ ability to temporarily move the refugees to make room for the influx of Garth Brooks concert-goers.

“As the concert – and by extension the hotel rooms – were booked (in January) the decision to temporarily relocate the newcomers for the next four days, while disruptive, was made in advance, and our partners in the Niagara Region were ready and accommodating,” said Amanda Kinnaird, spokeswoman for Mayor Eisenberger.

“We are expecting 80,000-plus out-of-town visitors to our city over the next four days, and are confident Wesley Urban Ministries … has expertly managed the process of ensuring a comfortable transition for our newcomers.”

While Garth Brooks is in no way responsible for the displacement of the refugees, the situation is garnering a great deal of media attention because of the sensitive nature of the Syrian refugee crisis. As a result, Brooks cancelled his scheduled pre-concert press conference at the last minute. Reporters had lined up to ask the “Friends In Low Places” singer about his name being attached to the local controversy.

Brooks’ representative says that his flight into Hamilton had to be rerouted and the singer wouldn’t be able to meet with media prior to tonight’s concert. The Ontario shows will go on as scheduled with Garth Brooks taking the stage along with his wife, Trisha Yearwood, at the First Ontario Centre starting tonight (March 24). The duo’s concert is part of Brooks’ global comeback tour launched in 2014. Brooks will wrap up his Ontario stop on Sunday night.