Earl Hamner Jr., Creator Of ‘The Waltons’ Dies At Age 92 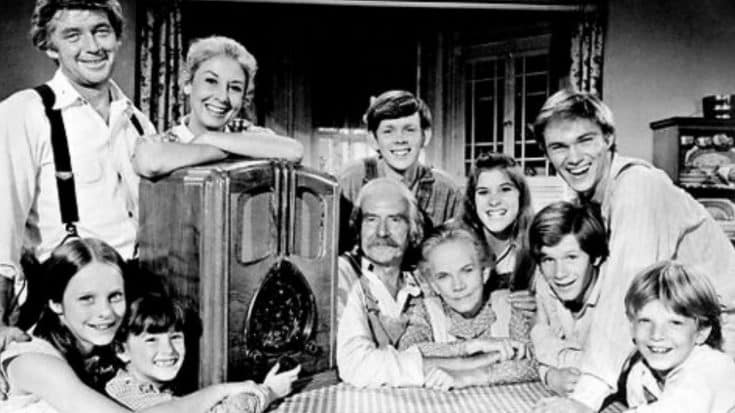 Earl Hamner Jr., creator and narrator of the beloved television series “The Waltons” has died at age 92. According to a Facebook post by his daughter, Hamner died peacefully in his sleep, surrounded by family as they played his favorite music, John Denver’s Rocky Mountain Collection.

Hamner was diagnosed with cancer in June of 2014 and underwent surgery on his 91st birthday just one month later. His daughter shared that they family was warned following the surgery that he may not make it through the night. However, Hamner pulled through and lived to see almost two more years.

I am very sorry to be the bearer of sad news. My father, Earl Hamner, passed away today at 12:20 PM Pacific time. Dad…

Hamner was born in the Blue Ridge Mountains of Virginia, the eldest of eight children. “The Waltons” was loosely based on Hamner’s upbringing, and earned the show five Emmys during its first season. The show would go on to win 19 Emmys over the course of the nine seasons that it aired.

Following his run with “The Waltons”, Hamner would go on to write for the television series “Falcon Crest” as well as film scripts for E.B. White’s novel “Charlotte’s Web” and the 1974 film “Where The Lillies Bloom” among many others. But, “The Waltons” would be regarded as Hamner’s greatest career accomplishment as it continues to see success through syndication earning a new generation of fans.

In the video below, hear Earl Hamner discuss the infamous “Goodnight, John Boy” ending seen at the end of each episode of the Waltons.