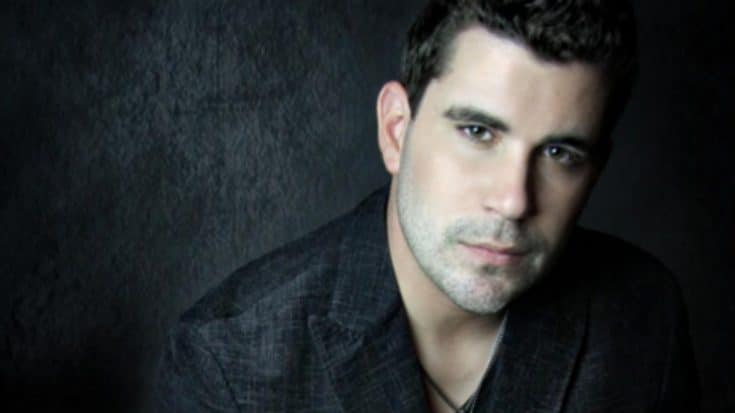 Country singer Josh Gracin rose to fame following his run on the second season of American Idol. The crowd favorite ultimately finished fourth during the season that saw Ruben Studdard take the crown. But, Gracin won’t be anywhere near the American Idol final show Thursday night, and he wants you to know why.

In addition to scheduling conflicts, the singer took issue with a request made by Idol producers. Gracin was invited to sing at the finale, but they wanted him to sing covers of country songs along with other former contestants. According to the Washington Post, this was a problem for the 35-year old former Marine who wants to sing his own hits, not someone else’s.

Following his impressive run on American Idol, Gracin had success with his 2004 debut album with hits such as “I Want to Live”, “Nothin’ to Lose”, and “Stay With Me.” His second album didn’t see much success causing Gracin to leave his record label, one that also had Rascal Flatts on its roster. Gracin found a new label and released a third album, but after it didn’t produce any hits, the star hit the road as an independent artist.

For singers like Josh Gracin, recognition of their talents outside of the American Idol arena is crucial. For more than a decade he has worked to develop his talent, his sound, and his fan base, so it only makes sense that Idol would want to give him a boost by allowing him to sing one of his own tunes.

But, the American Idol execs disagreed and Gracin politely declined their invitation to participate in Thursday night’s finale. Instead he will be focusing on building his career, something he wants to do his own way even if it’s a tough road.

“Trying to get a single back on the radio and get things moving again, it definitely makes you appreciate how easy things were during that time of coming off a show,” he said, “as opposed to fighting and scratching like every other artist in Nashville has to from the very beginning.”

Watch Josh Gracin’s emotional video for “Can’t Say Goodbye” below. The song was written as part of a collaboration with Sears Heroes at Home to honor a military widow and her desire to keep her husband’s memory alive.