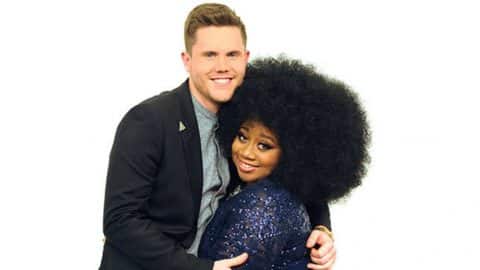 Trent Harmon has been crowned the 15th and final winner of American Idol.

The country singer will start his music career off right as an artist on 19/Big Machine Records, according to Billboard.  The 25-year old plans to head to Nashville as soon as he has fulfilled his Idol obligations.

Last week, Harmon secured his place in country music with performances of two songs that Chris Stapleton made popular in the last year: George Jones’ “Tennessee Whiskey” and Justin Timberlake’s “Drink You Away”, a song that Stapleton performed with the pop star at the CMA Awards in November.

No word yet on when we can start looking for a full album from Harmon, but as Borchetta recently explained to Billboard, “The music comes out when it’s ready. … Neither Big Machine nor 19 want to put out a piece of product.”

Congratulations to Trent Harmon! We look forward to following your country music career!