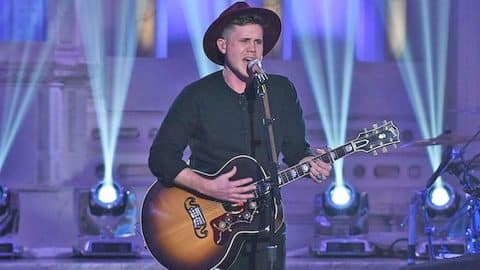 Harmon, who grew up on a farm in Mississippi, cites Timberlake’s latest musical experience as inspiration.

Harmon pulls from many different genres, and that’s why Borchetta thinks he will succeed in the country genre.

What do you think about the possibility of Harmon releasing an album in the country genre?

Watch him perform “Tennessee Whiskey” below!