By Jennifer Pernicano on April 14, 2016
Advertisement 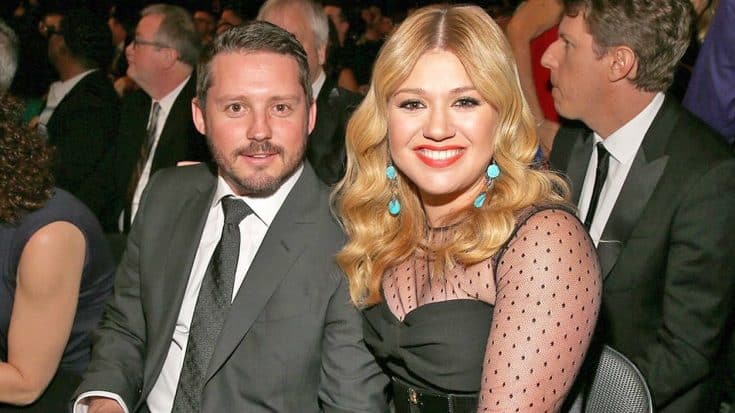 And a boy evens the score!

Kelly Clarkson and her husband, Brandon Blackstock, who are parents to daughter, River Rose and Blackstock’s children from a previous relationship, Seth and Savannah, welcomed a baby boy on April 12, 2016 to make their boy-girl ratio equal again.

Clarkson announced the news on her Twitter page on Thursday (April 14) and revealed his name!

“Our little baby boy has arrived!!” she wrote. “Remington Alexander Blackstock was born 4/12/16 & he is healthy & we couldn’t be happier or more in love!“

Our little baby boy has arrived!! Remington Alexander Blackstock was born 4/12/16 & he is healthy & we couldn’t be happier or more in love!

Clarkson revealed at a concert in August 2015 that she was “totally pregnant” after she got emotional during a song.

Her pregnancy, like her first, had not been an easy one. Instead of morning sickness, she experienced something a bit worse.

“I’m familiar with all-day sickness,” she told CBS This Morning in November 2015. “I have to get IVs and fluids because I get so dehydrated. It’s really bad.“

Luckily she had an amazing support system to get her through her pregnancy! Help us congratulate Clarkson and her family on their new addition!