Jep & Jessica Robertson’s ‘Baby Gus’ Says First Word – Find Out What It Was!

By Jennifer Pernicano on April 15, 2016
Advertisement 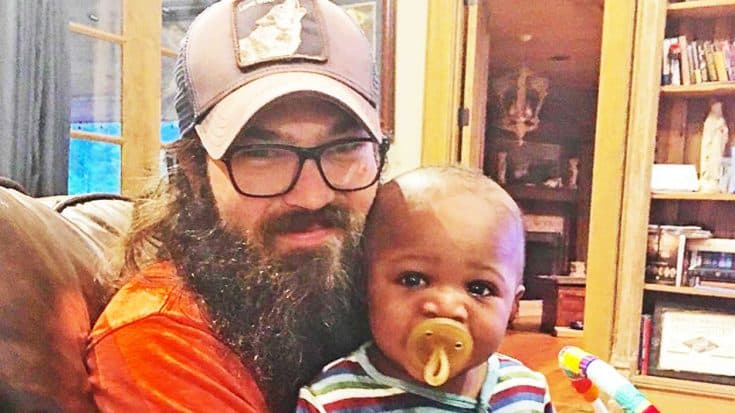 Jep and Jessica Robertson have graciously opened their home to all of America on their A&E reality TV show, Jep & Jessica: Growing The Dynasty.

The show follows their life with their four biological children Lily, Merritt, Priscilla, and River, and their newly-adopted baby boy, Gus.

It seems as though Gus is growing up right before our eyes!

On Easter Sunday, he started crawling for the first time and we thought that was a big deal!

On Monday (Aprill 11), Jessica shared a cute photo of Gus laying on the grass in a bathing suit, revealing he took his first swim!

And now, she revealed on Instagram that he hit yet another milestone – he said his first word!

Before we know it, Gus is going to be running around the Robertson house and going on his first duck hunt!