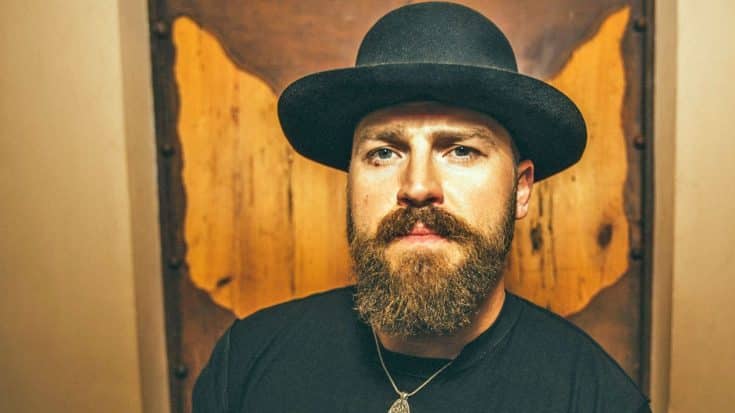 For The Country Record

According to a police report, authorities arrived at the hotel after an employee reported a suspicious car in the parking lot. The man occupying the vehicle was found in possession of cocaine and was arrested. The man then directed police to a room where two women that he had brought to the hotel were partying. Police found the women along with at least seven others, including Zac Brown. The women and one other man were arrested for possession of illegal drugs.

Zac Brown’s name was not listed in the official police report, but was found “at the bottom of a Computer Aided Dispatch (CAD) report, which documents the radio transmissions of the officers on a particular call,” according to the Palm Beach Post.

There has been a great deal of speculation regarding Brown’s involvement in the raid, but Palm Beach Police Capt. Curtis Krauel put to rest any misunderstanding or rumor surrounding Brown. The fact that Brown’s name was at the bottom of the CAD report means “an officer encountered Brown during that call” and ran his name, Krauel said.

“We have no indication that Zac Brown was involved in any criminal investigation and that’s why he wasn’t in the police report,” Krauel said.

Shortly after the media reported on the incident, Brown took to social media where he issued an apology to his fans and took full responsibility for his actions. Brown admitted that he was “in the wrong place at the wrong time” and stated that he “did not know these people and had no idea that there were drugs in their possession.”  The “Chicken Fried” singer also said that he was not part of any ongoing police investigation. The Palm Beach Post’s interview with Police Captain Curtis Krauel confirmed Brown’s statement. Zac Brown’s statement in full read:

“My dad always said nothing good ever happens when you stay out late. It’s a lesson I learned the hard way last week, being in the wrong place at the wrong time. I attended a private gathering at a Miami-area hotel and had only been there for a short time when police officers arrived and arrested two people in the room who had just showed up a few minutes before. I did not know these people and had no idea that there were drugs in their possession. I cooperated fully with the authorities and am not part of any ongoing police investigation. Everyone is responsible for their actions, and I regret using poor judgment and putting myself in that position.

I am focused on continuing to make great music for my fans, and on representing my family and community well with our philanthropic work.

And next time I’ll make sure to remember what my dad taught me.