By Manly Bryant on April 21, 2016
Advertisement 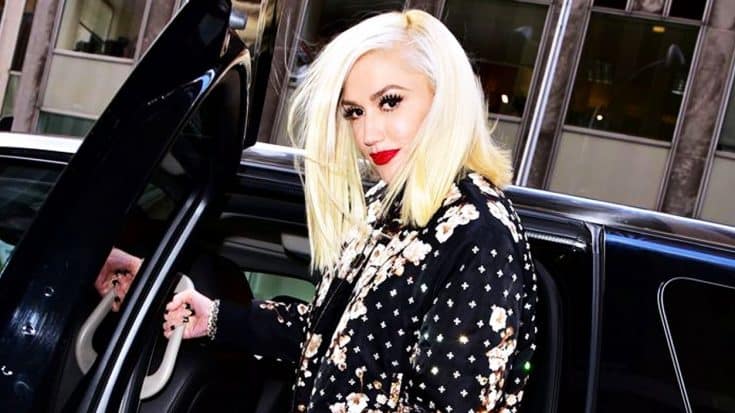 The blonde bombshell singer and fill-in host for NBC’s The Voice recently released a statement acknowledging her official status as a ‘free woman’.

The pair never had a pre-nuptial agreement in place and, according to People, Rossdale agreed to accept less than 50% of everything. This is likely due to the alleged affair that was said to have transpired with the couple’s nanny.

Splitting after 13 years of marriage and having three children can create many hurdles when trying to divide assets, but these two seemed to make short work of it.

According to E Online, Stefani will retain rights to all of her No Doubt and solo music, while Rossdale will keep his Bush music. The designer brand lines that Stefani created will stay with her, however 25% of the profits from one will be placed in a trust fund which will probably become property of their children.

Two of the kids already have trusts in place and, as the documents show, Rossdale will be giving up his rights to both trusts, making Stefani the “sole trustee and settlor of the Gift Trusts”, however he is entitled to yearly accountings.

Stefani will take full ownership of all but one of the pair’s vehicles, while Rossdale is the proud sole owner of their four European properties.

Child support is off the table for the pair, and they have agreed to joint custody of their kids.

Their statement on the matter reads, “While the two of us have come to the mutual decision that we will no longer be partners in marriage, we remain partners in parenthood and are committed to jointly raising our three sons in a happy and healthy environment,” the couple said in a statement at the time of their split. To that end, we respectfully request privacy from the media during this time.”

So what does that mean for her status as Blake Shelton’s new girlfriend? It looks like we will have to wait and find out…

Watch Stefani’s music video below, for her song “Used To Love You”, which is obviously about her ex-husband.