Top 5 Times Kelly Clarkson Was The QUEEN Of Country Covers

By Miranda Raye on April 22, 2016
Advertisement 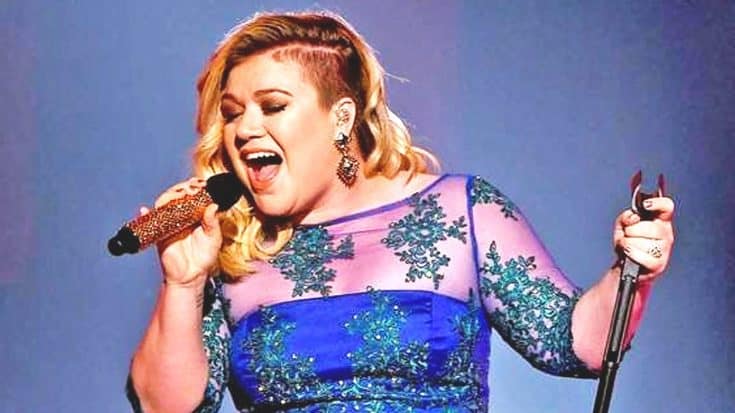 Whenever Kelly Clarkson takes the stage at one of her concerts, she can’t wait for the part of the show were she accepts a fan’s request to cover a song of their choice. At each concert, Clarkson gives one fan the chance to suggest a song for her to sing, and more often than not, they ask her to sing a country song.

Despite being a pop artist, Clarkson is always happy to sing something country. Clarkson was born in Texas, so she grew up listening to country music. She’s also dabbled in the genre a few times before, and has recorded duets with country stars Reba McEntire and Jason Aldean.

Whenever Clarkson sings a country cover at her concert, she manages to take it and make it her own without completely changing its original style. Whether she sings a classic country tune or a modern hit, Clarkson always manages to wow the audience with her powerful voice and seemingly limitless range.

Since Clarkson has covered dozens of country songs it’s hard to choose our favorites. But we’ve done our best, so in no particular order, here’s our list of the top five times that Clarkson proved to be the queen of country covers!