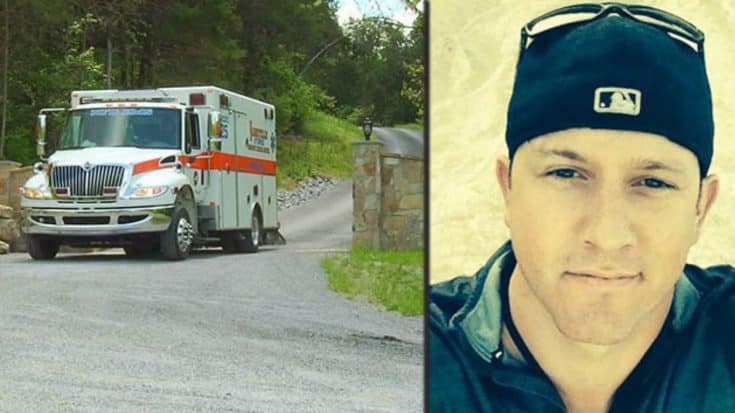 Michael Sacha, personal assistant to Kid Rock, was found dead at the rock star’s Nashville property Monday morning (April 25). 30-year old Sacha is said to have died after escorting two dinner guests down the driveway to meet an Uber driver. While riding the ATV back to the residence, Sacha crashed. According to a press release, the crash happened overnight Sunday and Sacha was found around 11:30 a.m. Monday on the embankment of the property’s long driveway.

Brian Haas, public information officer with the Nashville Fire Department, said they responded to a call on Knight Drive and found a man lying face down on the side of a driveway. The man was already deceased by the time the fire department arrived.

Kid Rock posted a statement regarding Sacha’s death on his official website. Our thoughts and prayers are with Kid Rock and the family and friends of Mike Sacha.