By Jennifer Pernicano on April 26, 2016
Advertisement 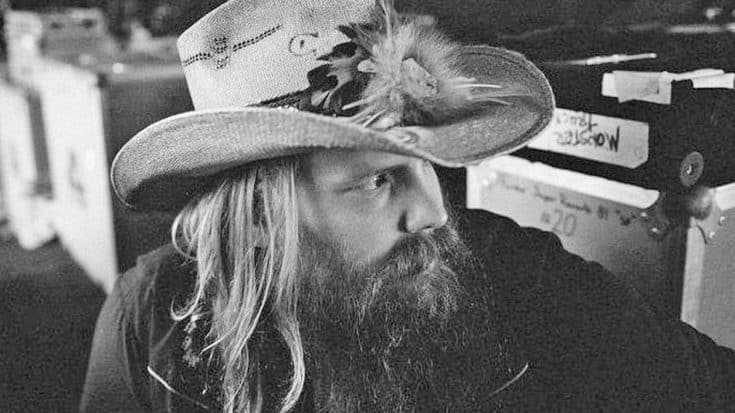 Stapleton is currently on tour with opening act Anderson East – Miranda Lambert’s boyfriend. He has a jam-packed tour schedule in front of him, including performances at famed music festivals Stagecoach, Bonnaroo and Lollapalooza and a co-headlining tour with Hank Williams, Jr.

Just about all of his shows are sold out and fans continue to leave positive reviews of his performances on his Facebook page.

Unfortunately, Stapleton announced on Facebook that he has been forced to cancel his performance on Tuesday (April 26) due to his health.

“I’ve lost my voice and am headed to the doctor first thing in the morning,” he wrote. “Please know we are working hard to find the earliest possible date we can to get back to you guys. I truly regret having to do this & any inconvenience it may cause. Thanks for your support & understanding. You guys mean the world to me.”

Although they are sad, fans understand his predicament and are wishing him a fast recovery.

We wish him the best and hope he returns to the stage quickly!

Watch him perform his award-winning song “Nobody To Blame” below.