By Manly Bryant on April 26, 2016
Advertisement 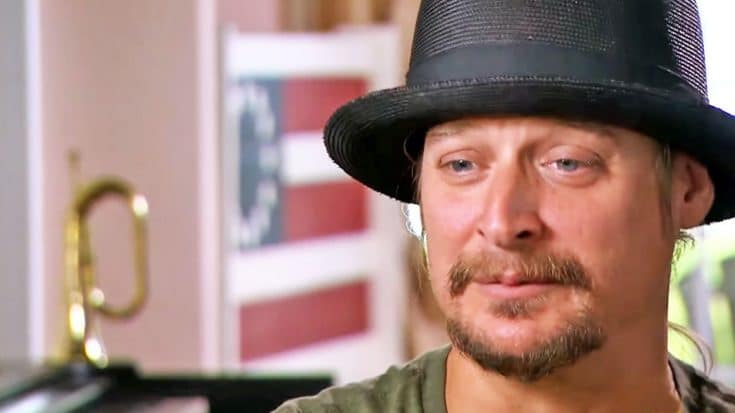 Following an early morning 911 call and a report by the Nashville Fire Department, it was revealed that a personal assistant to a southern rock and country music superstar had passed away in a tragic accident.

Personal assistant and friend to Kid Rock, Michael Sacha, was killed in a tragic ATV accident after helping several guests get to their awaiting taxi cabs late Sunday night. His body was not discovered until around 11:30 a.m. on Monday.

The country star has since released an official statement on Sacha’s death via his website and says that it has hit him incredibly hard.

“I am beyond devastated to report that my personal assistant Mike Sacha passed away today in an ATV accident here in Nashville,” the singer wrote on his website.

The country star went on to tell how closely they had worked and how they had developed a strong friendship over the years.

“He was a member of our family and one of the greatest young men I have ever had the pleasure to not only work with, but also to become friends with,” Kid Rock continued. “I know I speak for us all in sharing my deepest condolences to his family. I can not imagine how they must feel. Myself, the band, our family, friends and co-workers are devastated over this loss.”

Although Kid Rock has a very busy and strict schedule with recording, appearances, and other business matters, he pledged to break from that in order to help personally ensure Sacha’s family received the utmost respect and treatment.

“We were supposed to be back in Michigan today, but I am going to stay here with Mike until I can bring him home to his family.”

“I’m asking everyone to please respect our and his family’s [sic] privacy in this difficult time. RIP Mike. We will never forget you, my friend.”

Watch one of the singer’s hits, “Only God Knows Why” in the video below.

Our thoughts and prayers go out to Mike Sacha’s friends and family during this difficult time.