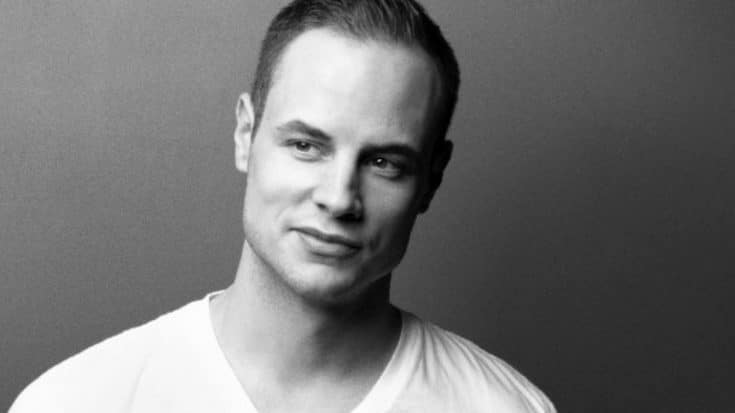 Dean Sheremet, chef, cookbook author, and ex-husband of LeAnn Rimes, has split with his second wife, Sarah Silver, after five years of marriage.

Sheremet announced the divorce via an exclusive statement sent to Us Magazine.

“I have nothing but love and respect for Sarah,” 35-year old Sheremet wrote. “Her love made me a better man. I will always be thankful she touched my life.”

Sheremet and Silver married in 2011 after his high-profile split from country star LeAnn Rimes. Rimes and Sheremet’s 7-year marriage ended just two years earlier, something that Sheremet blamed on their youth and “the business.”

“You know, it’s easy when you’re head over heels, especially so young, to fall completely in love and give yourself so freely. She was 18. I was 20 [when we got married]. I was a professional dancer. She was a superstar. I knew that one of us had to sacrifice something to have a healthy marriage,” Sheremet said in 2015. “It would have been unfair for where she was in her career for me to ask her to pump the breaks.”

Two years after her split from Sheremet, LeAnn Rimes married actor Eddie Cibrian whom she co-starred with in the made-for-television movie Northern Lights. The couple celebrated their 5th wedding anniversary this past Friday (April 22) and Rimes marked the occasion with a touching Instagram post.

Happy 5 year anniversary to my lover, my friend, my heart, my everything! We have walked through hell and back to be together and wouldn't change a thing. Our bond is like no other. I cherish you! #anniversary #5years #happy #lovers #friends #myheart #flashbackfriday #fbf