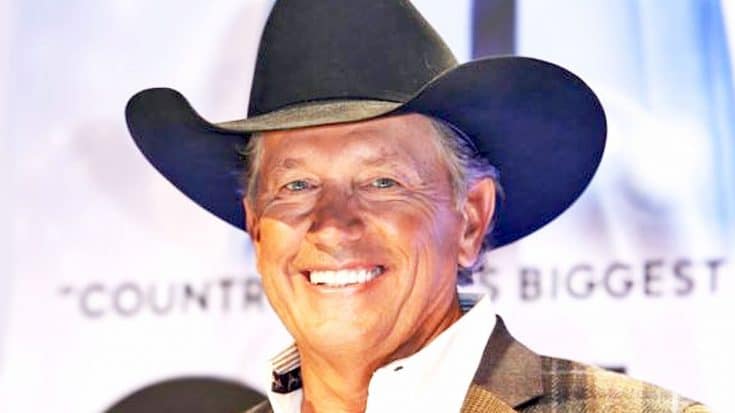 Reuters via Voice of America

With endless number one hits and over 160 million records sold, George Strait has more than earned his title as “The King of Country.” Thanks to his smooth, pure country voice, George has been the subject of great admiration since he made his debut in 1976.

Despite his immense fame, George has always been down to earth and honest, something that country fans admire him for. He’s also well-known for his cowboy charm, something that shows through most in his signature smile.

Like George himself, his smile captivated us from the get-go. It was hard to do, but we’ve picked out the top ten times George’s smile was so dashing that it made our hearts skip a beat.