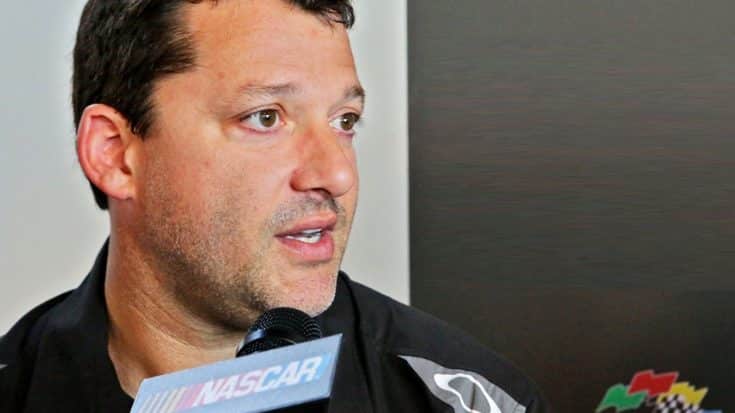 Just under a week after he got hammered with a $35,000 fine by NASCAR and subsequently saw The Driver’s Council step up to pay it, Tony Stewart is making headlines again by refusing the offer.

ESPN reports Stewart revealed in a statement that he would be paying the fine, in full, on his own – no help needed from The Driver’s Council.

“I appreciated the Driver’s Council support, but I didn’t want them to pay the fine,” the statement reads.

In lieu of allowing The Driver’s Council to pay his fine for him, he is offering the pledged dollars to someone who needs the money more than he does.

“We decided as a group to donate the money to charity,” he continued. “[Autism Delaware] does a lot of great work.”

Stewart shocked many when he made this announcement, and Autism Delaware surely was overcome with joy at the news! The charity was founded by Artie Kempner who has strong ties to NASCAR from a lengthy career in the sports reporting field.

The original fine came from Stewart critcizing NASCAR for no longer policing pit stops and requiring all five lug nuts remain intact during a race – a move he says jeopardizes safety.

In the days that followed, NASCAR has since reversed their decision and announced new penalties for failure to correctly affix wheels to the cars.

What do y’all think of Tony Stewart’s actions?