8 Times Willie Nelson Was A Complete And Total Badass 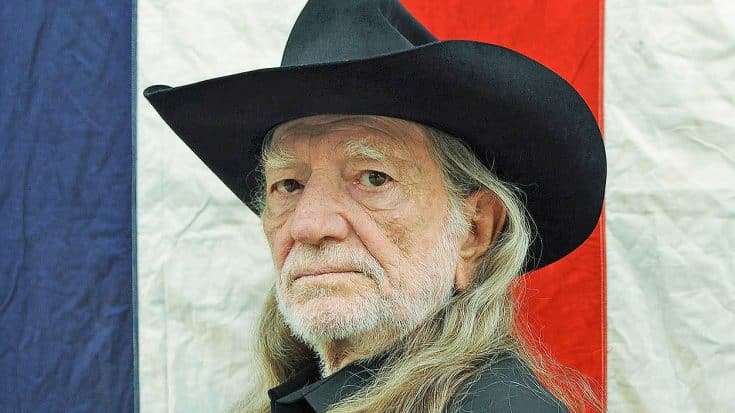 Willie Nelson recorded his first record in 1956, and although it did not succeed, he continued to work as a radio announcer and sang in clubs.

He got his break in 1960 and the rest is history. He now has a legendary career and is one of the last living legends in country music.

He’s acted in over 30 projects, recorded over 68 studio albums, ten live albums, 37 compilations and over 25 collaborations, and helped the Outlaw Country movement.

Along with being a legendary musician, he is a badass person, so we compiled a list of 8 times he proved he was a complete and total badass.