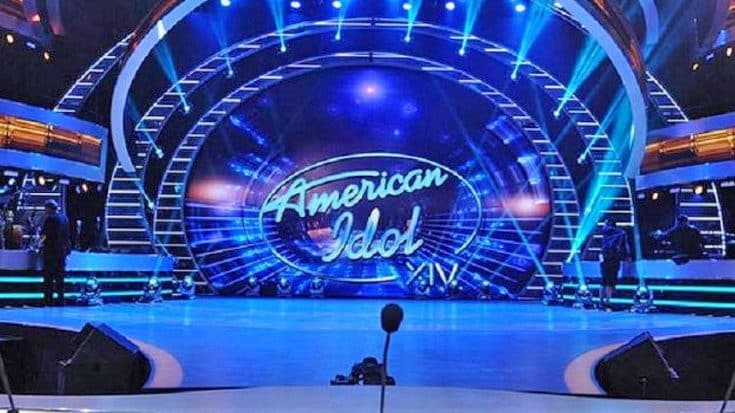 Because this year marked the end of American Idol, the production company behind it has filed for Chapter 11 bankruptcy.

The filing will allow them to keep their business alive and be able to pay creditors over time.

Core’s President Peter Hurwitz made a statement following the filing.

“Despite its long-running success,” Hurwitz said, “the company has recently experienced deterioration in its financial performance, primarily attributable to the decline in ratings for American Idol and the corresponding decline in revenues from IDOLS- related broadcast fees, international tape sales for rebroadcasts, touring fees, sponsorships and IDOLS- related merchandise sales.”

According to USA Today, Idol’s earning dropped $15 million in 2014 and saw a rapid decline in following years. Airtime dropped from 56.5 hours to 42 hours to lower production fees, but it was not enough to save the company from filing.

Losing Coke and AT&T as sponsors definitely didn’t help. Neither did the closing of the “American Idol Experience” attraction at Walt Disney World.

Hurwitz finished his statement saying the company “remains firmly committed to our mission as a global content and management company producing award-winning programming.”