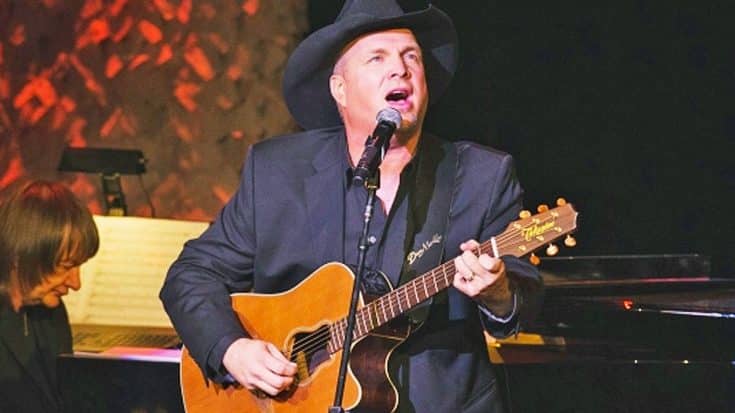 In August 1992, Garth Brooks released what he later called in the CD booklet to his album The Hits, “the most controversial song I have ever done.” The reason for the controversy is because Brooks wasn’t afraid to tackle tough and touchy subjects in the song. However, the message he expressed touched the hearts of many, and remains as one of his most inspirational songs to this date.

Co-written by Brooks and Stephanie Davis, the song is inspired by one particularly traumatizing event that Brooks witnessed in 1992. While in Los Angeles for the ACM Awards, Brooks found himself in the middle of the 1992 Rodney King Riots. As he recalled in The Garth Brooks Story, it was a frightening experience for a country boy like him:

“The night the riots hit we watched it all on TV on the bus leaving LA. And as you drove out of LA you could see the buildings on fire. It was pretty scary for all of us, especially a bunch of guys from Oklahoma. Ya know this is intense out here.”

Just days later, Brooks finished writing “We Shall Be Free,” which also addresses a series of other social issues. Although the song discusses some sad events, it still carries a glimmer of hope and an inspirational message, which is reflected in lyrics such as “When there’s shelter over the poorest head/We shall be free.“

After all this time, the song is one that Brooks continues to hold close to his heart, as he made clear during a 1996 performance on Muppets Tonight, which you can watch below, along with Trisha Yearwood’s performance of the song at the 9/11 memorial fund raising show.

We’ve always known that Brooks is a talented singer and performer, but his skill as a songwriter is clear in this song.