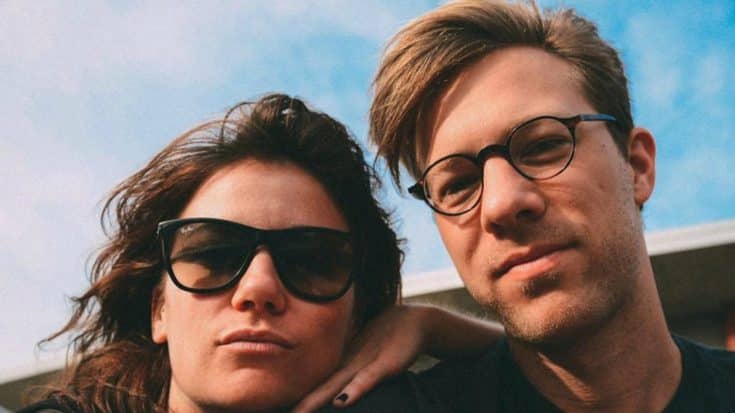 The couple got engaged this week and according to a post on his personal Facbeook page, Berner asked Beauregard to marry him at the site of their first kiss.

“She said YES! WE’RE ENGAGED!!!” Berner writes. “We’re so excited to share our happiness [with] all our family, friends and loved ones around the world and elsewhere.”

According to the photo caption, the two celebrated the good news on Wednesday morning with the couple’s favorite meal of the day…breakfast.

“So to sum it up … love and breakfast,” he concludes. “But the greatest of these is LOVE!”

Native Run is currently on the Show Dog Universal roster and is working on their major-label debut. Beauregard and Native Run partner Bryan Dawley released their first single, “Good On You”, in June of 2014.  Listen to it below!