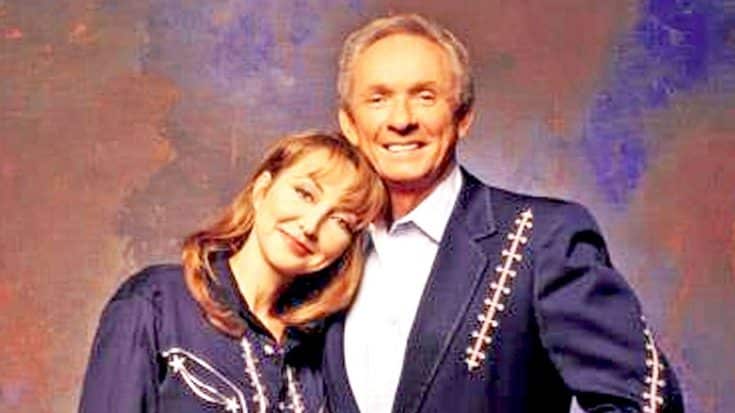 In early January, country legend Mel Tillis underwent colon surgery in a Nashville hospital when complications occurred, leaving the “Good Woman Blues” singer in critical condition. Mel eventually pulled through, and seemed to be well on the road to recovery, as his rep, Don Murry Grubbs, confirmed with Country Rebel in January.

“Mel is doing great, and currently not in critical condition. He is sitting up watching TV and is in good spirits,” said Grubbs.

Since then, Mel’s daughter, country singer Pam Tillis, has been keeping fans updated on the state of her father’s health through posts to social media. For some time though, Pam hasn’t had any news to share, and fans started to grow concerned about Mel.

Finally, on Thursday (April 28) Pam posted an update about Mel’s health to her Facebook page. She said although Mel is recovering, the process is taking a lot longer than they expected.

“While his recovery is taking a little longer than we’d like, his spirits are high, his sense of humor is very much intact, and he has been surrounded by family since this all started,” she wrote.

Pam expressed her gratitude toward all those who have kept Mel in their prayers, and promised to keep sharing updates about his recovery.

“We’ll keep you posted if there is any change, but right now we’re just trying to fatten him up and get him strong!!!” she wrote.

Hopefully, Mel will be able to make a full recovery and return to doing what he loves. He always delivers fantastic performances, including the one below of him singing one of his signature songs “Coca-Cola Cowboy.”

We’ll continue to keep Mel in our prayers!