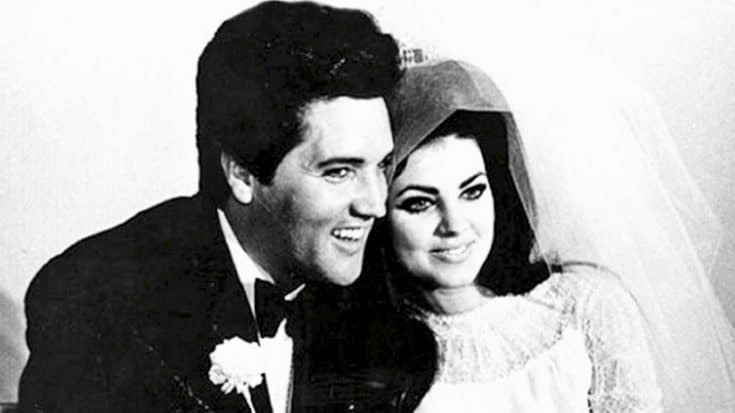 May 1, 1967 was the date of one of the most high-profile weddings of the century. On that day, global superstar Elvis Presley married his longtime sweetheart, Priscilla Beaulieu, when she was 21 and he was 32.

After a brief separation once Elvis returned to the U.S., Priscilla’s parents allowed her to go to Memphis to live with him while she finished her schooling. Elvis proposed shortly before Christmas in 1966, and they were married in a matter of months.

The couple wed at the Aladdin Hotel in Las Vegas in a small, civil ceremony arranged by Elvis’ manager, Colonel Parker. That day, women around the world wept over the fact that Elvis was no longer a free man. Still, no one could look away from the beautiful photos that emerged from the ceremony and the reception that followed.

Although Elvis and Priscilla divorced in 1973, they maintained a close relationship up until Elvis’ death four years later. Even after all this time, their wedding remains a source of fascination for Elvis fans around the world.

There are so many gorgeous photos from Elvis and Priscilla’s wedding day, but the following six are some of the absolute best.