By Miranda Raye on May 2, 2016
Advertisement 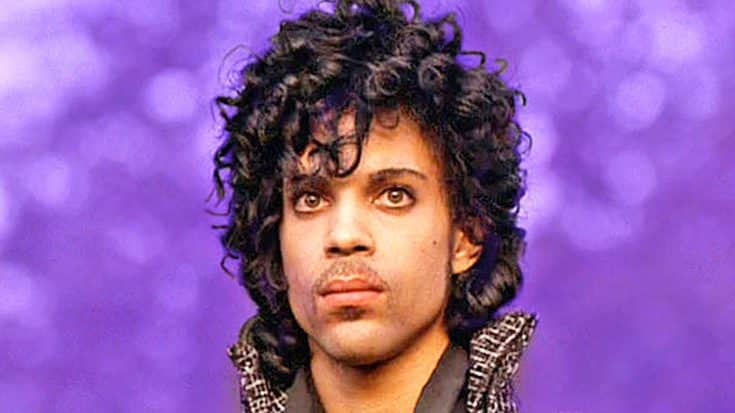 Ever since Prince passed away on April 21, questions have been swirling as to what the cause could have been. It was already well known that Prince was fighting the flu shortly before his death, but as his longtime chef recently revealed, Prince hadn’t been feeling well for months.

Ray Roberts cooked for Prince for almost three years, and saw him almost every single day over that time. Although Prince seemed like his usual energetic self to the crowds he performed for, Roberts told the Associated Press that it was a whole different story in private.

“It felt like he wasn’t himself probably the last month or two,” Roberts said. “I think he was just struggling with being sick a lot.“

Roberts said that over the past few months, he noticed that Prince’s diet started changing. Instead of eating his usual meals, he wanted things like smoothies and fresh juices to help soothe his sore throat and stomach. After feeling under the weather for “weeks at a time,” according to Roberts, Prince was not quite the same as he had been before, and started losing weight.

The last time Roberts saw Prince was on the night before his death. He recalls fixing Prince a roasted red pepper bisque and a salad, but when Roberts returned for Prince’s memorial service a few days later he found it in the fridge, untouched.

Since Roberts spent almost every day with Prince, and sometimes even traveled with him on tour, his death has hit him hard.

We can’t imagine how Roberts must be feeling right now. Our prayers go out to him and the rest of Prince’s family and friends during this sad time.