By Jennifer Pernicano on May 6, 2016
Advertisement 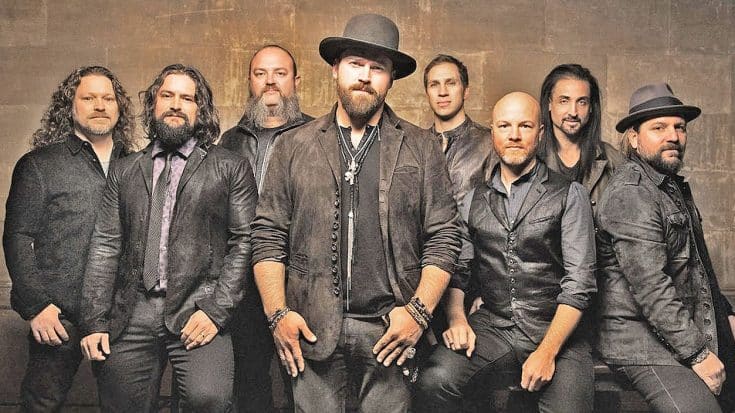 Zac Brown Band is getting a new member!

Clay Cook, who plays multiple instruments and sings backing vocals, announces via Instagram that his wife, Brooke, is pregnant with their first child!

“We are PREGNANT!!! So happy,” he captioned the photo of his wife holding her belly. “She’s going to be the best Mommy EVER!!! I’m so damn lucky in this life.”

We are PREGNANT!!! So happy. She's going to be the best Mommy EVER!!! I'm so damn lucky in this life.

Cook has been a member of Zac Brown Band since 2010. His first album with the band, You Get What You Give, was nominated for a Grammy. While recording and touring with Zac Brown Band, he released a solo album, North Star, which was released in 2013.

Cook will soon hit the road for Zac Brown Band’s Black Out The Sun Tour, beginning May 19.

Can’t wait to meet their little bundle of joy!