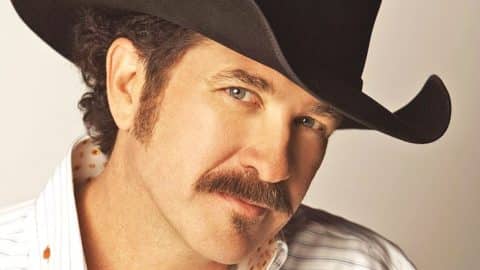 Out of all the duos that have ever existed in country music, Brooks & Dunn is always considered to be at the top of the pack. Together, Ronnie Dunn and Kix Brooks created an impressive catalog of one hit song after another.

In a true testament to the duo’s talent, Ronnie and Kix would take turns singing lead on their songs. No matter who sang lead, Brooks & Dunn continued to rack up the hits, proving they had the versatility to be able to create a lasting legacy, and they did just that.

Some of the most unforgettable Brooks & Dunn tunes were led by Kix, including a number one hit from 1995. That song, along with three others, made our list of the top four Brooks & Dunn songs led by the one and only Kix Brooks. Are you ready to see which songs made the cut?