By Jennifer Pernicano on May 11, 2016
Advertisement 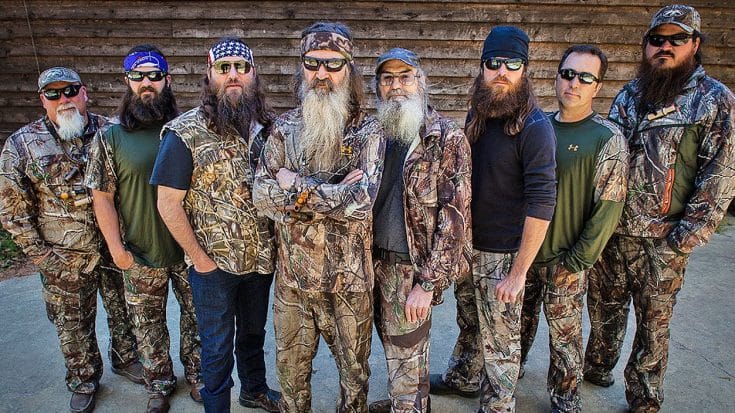 Fans have been loving watching the Robertson family and their crazy antics on Duck Dynasty for many years now.

It seems there isn’t enough time in each episode to showcase every story the way they’d like, so that’s where spinoffs come in!

This past year, A&E debuted Jep & Jessica: Growing The Dynasty, which followed the youngest Robertson brother and his family as they adopted a brand new baby, Gus.

With the success of that spinoff show, A&E has apparently decided to produce another one with a fan favorite family member.

According to nola.com, Louisiana’s film and TV tax incentive program allows “productions [to] apply for tax credits equal to 30 percent of qualifying in-state expenditures…As much as an additional 10 percent can be claimed for salaries paid to Louisiana residents, which in this case would amount to an additional $1 million.”

In the same article, nola.com reports that Los Angeles-based production company behind Duck Dynasty, Gurney Productions, has filed for a Louisiana state tax credit of $5.6 million for THREE shows.

Now, we knew about Duck Dynasty and Jep & Jessica, but a third show definitely surprised us!

Turns out, Uncle Si is getting his very own show! It will be called “Going Si-Ral” and according to documents, production will begin on June 13, 2016 and will wrap on July 22, 2016.

How exciting! We seriously have been wanting a show just for Uncle Si for years now!

Will you tune in? For now, watch the best of Uncle Si from Duck Dynasty below.