Dolly Parton Announces Sequel To ‘Coat Of Many Colors’ Movie 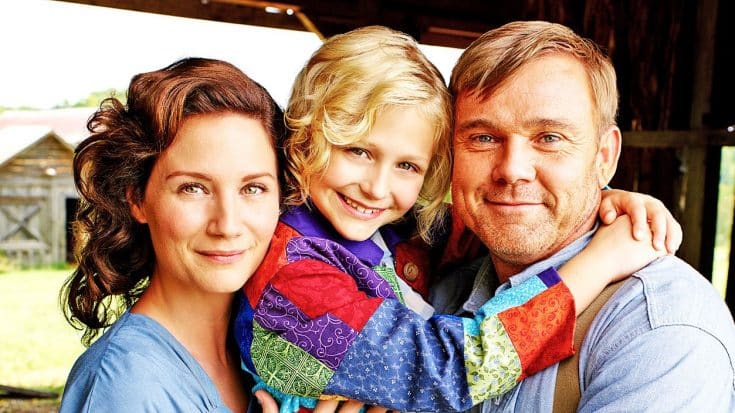 It’s happening! Following the immense success of Dolly Parton‘s Coat Of Many Colors film, the country phenomenon has announced a sequel, and it will be here just in time for Christmas.

The first film, which was released on December 10, 2015, drew in nearly 16 million viewers, making it the most-watched film on cable or broadcast in almost seven years. After the success of the original film, which is based on Parton’s autobiographical song of the same title, fans started wondering if a sequel could be a possibility. Now, not only is it a possibility, but a reality.

In a press release, Parton and NBC revealed that the sequel will be called Dolly Parton’s Christmas of Many Colors: Circle of Love. The original cast will return for the sweet holiday story, including Jennifer Nettles as Parton’s mother Avie Lee and Alyvia Alyn Lind as young Parton.

Parton is unable to contain her excitement over the sequel, and she is looking forward to sharing more “colors” of her life with her fans. “I am so happy to share this story with the viewers and to say there is so much more to tell because mine truly has been a life of many colors,” she said.

The sequel’s story will revolve around the holiday season, as the Parton family faces challenges when an unexpected blizzard hits. At the same time, Parton’s father Robert and his children go to the ends of the Earth in order to get Avie Lee a special Christmas present…the wedding ring Robert could never afford to give her. While all of this is going on, someone starts to take notice of young Parton’s musical talent, and her life is forever changed because of it.

Stephen Herek, who directed the first Coat of Many Colors film, is set to return for the sequel, and he is looking forward to being able to share more of the remarkable story of Parton’s life.

“It felt like a no-brainer to bring this talented cast back together and tell another compelling holiday story culled from Dolly’s own life growing up in the Smoky Mountains of Tennessee,” he said. “Her spirit and belief in God — and her music — will infuse this movie with the true spirit of Dolly Parton.“

Just hearing this announcement already makes it feel like Christmas! What do you think about the plans for the Coat of Many Colors sequel? Let us know in the comments below!