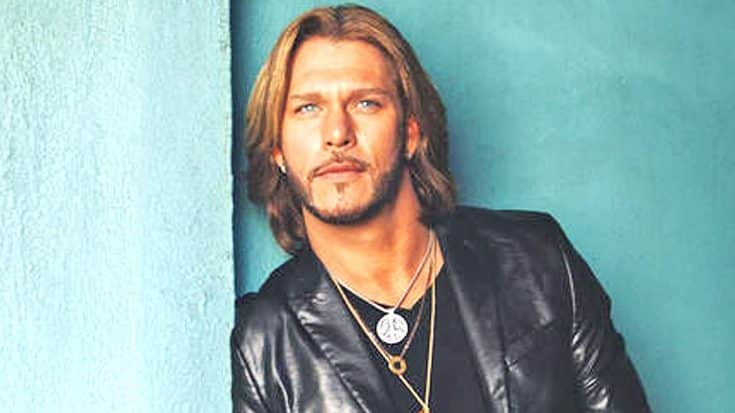 Craig Wayne Boyd learned some sad news on Thursday (May 12). As he shared with his fans on social media, he found out that his beloved grandma had been taken to the hospital.

Family is everything to Boyd, who welcomed a baby girl with his wife, Taylor Borland, on New Year’s Eve. Little Dakota joins her big brother Jaxon, Boyd’s son from a previous relationship.

Boyd shot to country superstardom following his big win on season seven on NBC’s The Voice, where Blake Shelton served as his coach. He became an instant fan favorite due to his powerful voice and covers of classic country songs.

Since winning The Voice, Boyd has always been happy to share aspects of his life and career with his fans. So when he learned that his grandmother had entered the hospital, he didn’t hesitate to ask his fans to send in their prayers.

Boyd shared an adorable snapshot of him wrapping his arm around his grandma and kept the caption simple, not saying the reason why she had been taken to the hospital.

Boyd has never shied away from sharing his faith with his fans, and it was his cover of “Old Rugged Cross” on The Voice that firmly established him as one to watch on the competition. You can see that performance in the video below.

We’ll definitely be keeping Boyd’s grandma and his entire family in our prayers.