By Tiffany Smithson Aaron on May 13, 2016
Advertisement 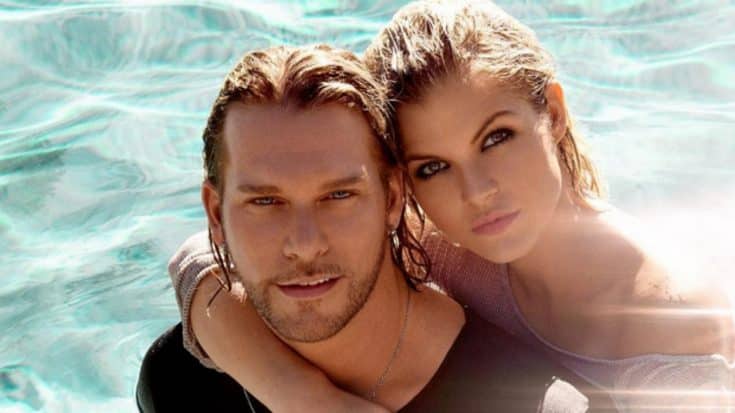 ‘The Voice’ Season 7 winner Craig Wayne Boyd is a married man! Boyd and Wilhelmina model Taylor Borland tied the knot weeks ago, but managed to keep it a secret until now.

Gossip site TMZ broke the news which Boyd confirmed this morning (May 13) on Facebook by saying “Well, they were nice this time! A few fact(s) wrong but hey, awesome!!! #‎blessed.”

According to TMZ, the couple wed in a private ceremony at the Franklin, Tennessee, courthouse on April 28 with Craig’s assistant and two of Taylor’s family members in attendance. But, a post to Borland’s Instagram account shows her calling Craig “hubby” as early as April 16.

Borland and Boyd met in 2014, just one day after Boyd was crowned winner of ‘The Voice’. The singer told PEOPLE last summer, “It was like love at first sight. I remember first seeing her at the front door and just being taken back by how beautiful she was. I knew then that I had to get to know her.”

Boyd popped the questions on June 13, 2015 on his tour bus after a performance at the Oak Ridge Boys Theater in Branson, Missouri. The couple share a 4-month old daughter.

A big congratulations to Craig and Taylor!