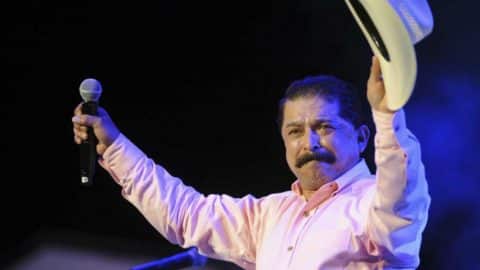 Tejano music star Emilio Navaira has died after suffering a massive heart attack. He was 53.

Tejano legend Emilio Navaira has passed away due to a massive heart attack, according to reports. He was 53. https://t.co/jKkafIb4X8

The San Antonio-born Mexican-American singer, known as “The Garth Brooks Of Tejano” was one of genre’s greatest success stories. In 1995, Emilio signed with Capitol Records and released his first country single, “It’s Not The End Of The World”. After minor success in country music, Emilio returned to his Tejano roots.

Our thoughts are with Emilio’s family and friends at this time.