Prince’s True Cause Of Death Released

By Manly Bryant on June 2, 2016
Advertisement 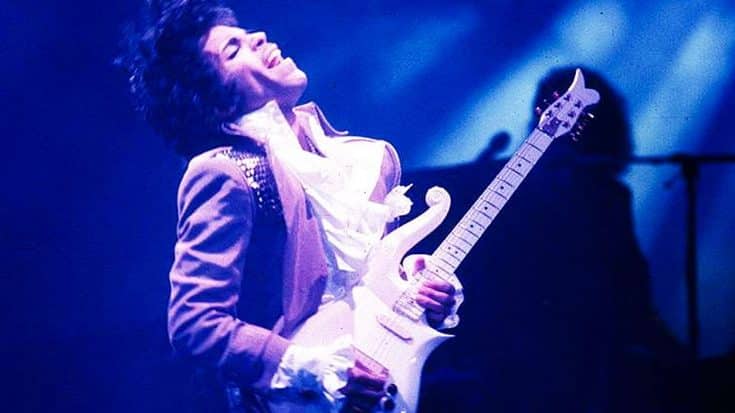 After a lengthy period of public speculation, law enforcement has finally disclosed the truth about one of the most mysterious celebrity deaths in recent years.

Prince, known for his undeniable musical mastermind and commitment to perfection, passed away tragically on April 21st, 2016 at his Minneapolis complex.

His shocking death came just under a week after his private jet made an emergency landing on its way home a concert in Atlanta.

Various media outlets have tried their hand at guessing what caused the death of this legendary music superstar, and some even quoted anonymous sources saying that Prince was dealing with some drug issues.

Several doctors have been brought up during officials’ investigation of his death, leading even more to suspect some sort of dosing-related cause. One of those doctors was even reported to have seen Prince the day before his passing.

According to a new report by the Associated Press, a law enforcement official has revealed that tests confirm that Prince died from an opioid overdose.

Additionally, in a recent article by TMZ, the Midwest Medical Examiner’s office has confirmed the findings.

“The M.E. performed toxicology tests on the singer and determined the singer died of an accidental overdose of Fentanyl — a powerful synthetic opiate that is more potent than morphine”

Opioids are most commonly used as pharmaceutical-grade pain relievers, but are also used in other ways to suppress coughs, treat addiction, and even tranquilize large mammals.

It is a startling revelation in the death of one of America’s most beloved musicians, but allows for his family and friends to have the closure they deserve.

Our thoughts and prayers are with his loved ones during this difficult time.

Watch Kelly Clarkson sing a heartfelt tribute to Prince, in the video below, while she was performing in his hometown.