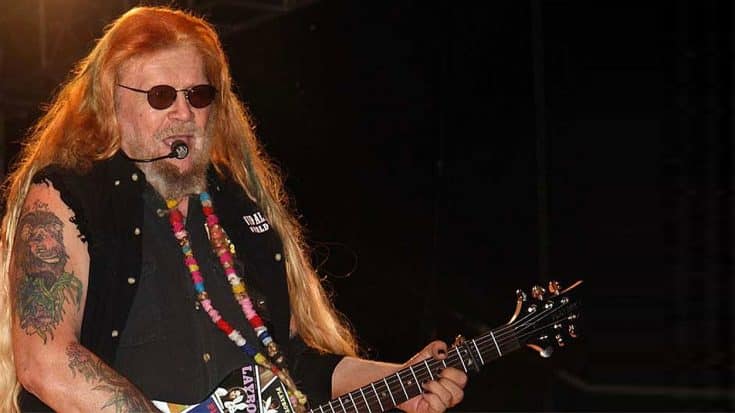 The legendary bad boy and country singer was convicted and sentenced by a federal court after investigators discovered he had violated several tax laws since 2008.

It was originally reported that David Allan Coe would be pleading guilty to one count of impeding and obstructing the IRS, and as the New York Post confirms today, he was convicted of that charge and ordered to pay the IRS more than $980,000.

The 76-year-old outlaw country superstar was sentenced on Monday, June 13th in Cincinnati federal court. Prosecutors had stated during the case that Coe played more than 100 concerts annually between 2008-2013, but requested to be paid in cash – as to avoid taxes.

Additionally, The Post states that the IRS says Coe wouldn’t take $50 bills because “he believed they were bad luck and would not gamble with them”.

It’s an unfortunate string of events that have happened to Coe, but he’s likely very glad that he will not be facing any prison time despite the conviction.

Watch David Allan Coe’s official live video for “Time Off For Bad Behavior” in the video below.