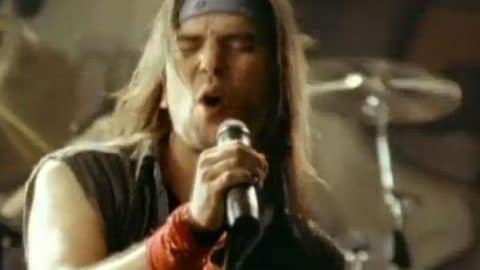 Steve Earle first made a name for himself as a songwriter in Nashville. Waylon Jennings, Travis Tritt, Johnny Cash, Vince Gill, Patty Loveless, and Emmylou Harris have all recorded songs written by him.

In 1974, he released his first EP and has been performing ever since. His most successful song on the charts was a little diddy by the name of “Copperhead Road”.

Earle wrote and released the song in 1988. It was the first single from his album of the same name.

The song tells the story of John Lee Pettimore III, whose grandfather and father were active in making moonshine on their land near Copperhead Road. He rarely saw his grandfather, except for when he was in town buying supplies for making moonshine.

After his grandfather was killed by the IRS, and his dad dies in a car crash, Pettimore returns from two tours with the Army to Copperhead Road because the land is now his. He decides to use the land to grow marijuana instead of produce moonshine, and his training in Vietnam helped him form a plan to avoid being caught by the DEA.

Copperhead was a real road near Mountain City, Tennessee, although its since been renamed Copperhead Hollow Road. The song was so popular, people began stealing the street sign, which is why the city renamed it. “Copperhead Road” serves as the theme song to the reality show Moonshiners and is now a wildly popular line dance!