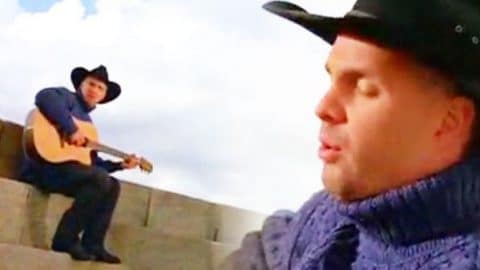 She dropped her boy at school on time
One less worry on her mind
Now it’s off to work and on the radio
Come’s an old familiar song
And then the D.J.’s voice comes on
And say’s he’s back in town tonight for one last show