By Darin Blue on December 4, 2015
Advertisement 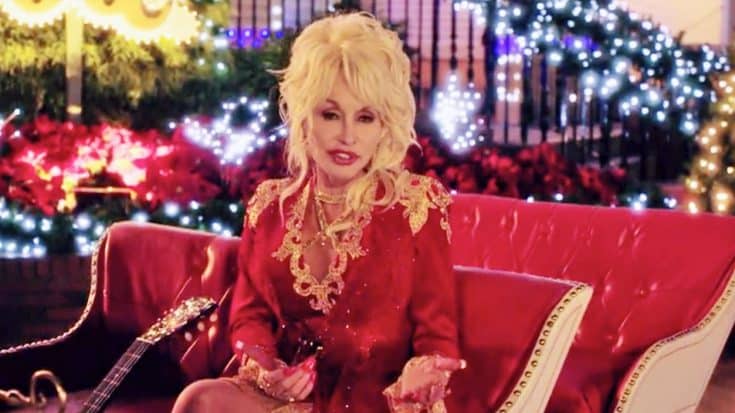 This Christmas, celebrate with Dolly Parton classics! Everyone’s favorite blonde-bombshell has a ton of holiday songs just waiting to be heard, and we’ve uncovered one of our favorites to share with y’all.

The song “Hard Candy Christmas” was written by Carol Hall originally for a musical called The Best Little Whorehouse in Texas. Parton played ‘Miss Mona’ in the film version of the musical in 1982. She later recorded the song as a Christmas single in that same year. It reached #8 on the country singles chart and played on the radio during the holiday season throughout much of the 1980s and 1990s.

This particular video showcases Parton in a traditional holiday scene. Surrounded by Christmas trees, lights, and other festive decor she moves about the room singing the somewhat somber yule-tide lyrics. What is Christmas music without a little lost love?!

Either way, the songs message is beautiful and it remains a strong contender in our Christmas favorites.

Watch Parton’s “Hard Candy Christmas” below for your daily dose of holiday cheer!