Classic Country Stars Join For The Most Inspirational Gospel Performance Ever

By Manly Bryant on February 9, 2015
Advertisement 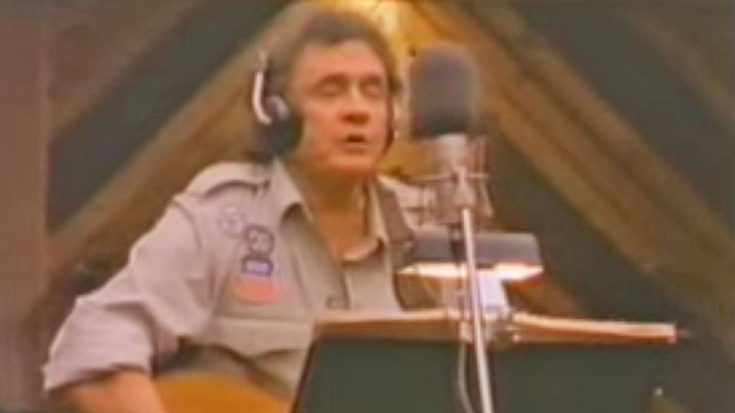 Some of the biggest names in the genre of country music came together in 1989 to perform for a once in a lifetime recording of “Will the Circle Be Unbroken.” From Johnny Cash, the Nitty Gritty Band, to the iconic Earl Scruggs, the masterful recording is one for the books.

The Nitty Gritty Dirt Band released the album Will The Circle Be Unbroken: Volume 2 in 1989. The entire record was a collaboration between the country group and other bluegrass and country singers, hence the invigorating gospel performance you can watch below.

“Will The Circle Be Unbroken” was written in 1907 by Ada R. Habershon with music by Charles H. Gabriel. The iconic Christian Hymn has been covered many times, by artists such as Bob Dylan, Susan Boyle, Alabama, and even another star-studded performance by Alan Jackson, Vince Gill, and Alison Krauss.

You can listen their collaborative recording of “Will The Circle Be Unbroken” below.