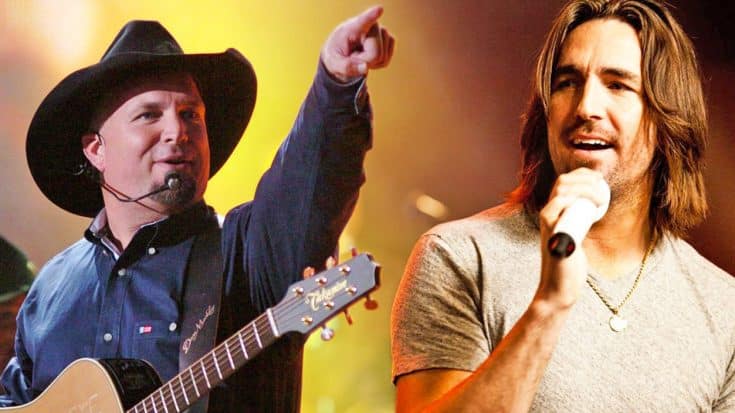 After watching this video, we’re pretty sure that perfection just comes easily for Jake Owen! During a radio session on iHeartRadio, Jake performed a quick and effortless rendition of a Garth Brooks classic, “Unanswered Prayers“.

Garth released the hit song in 1990, from his album, No Fences. The song was a huge hit because it had a way of tugging at people’s heartstrings, since we can all relate to the “what if” meaning of the song. “Unanswered Prayers” reached #1 on the Billboard Hot Country Singles chart, and quickly became one of Garth’s signature songs.

Jake’s rendition was fantastic. Musical talent clearly comes naturally to him, and the cover definitely showed us that! We’re pretty sure even Garth would have been blown away!

Check out the videos below to hear both Jake and Garth’s versions of the amazing song, “Unanswered Prayers” and you’ll be glad you did!

If you are a big country music fan, you have to check out Country Rebel’s Country Music Pinterest Boards for top country songs, lyrics, country music quotes and videos.