Alabama Delivers Heavenly Rendition Of Their Beloved Ballad ‘Angels Among Us’ 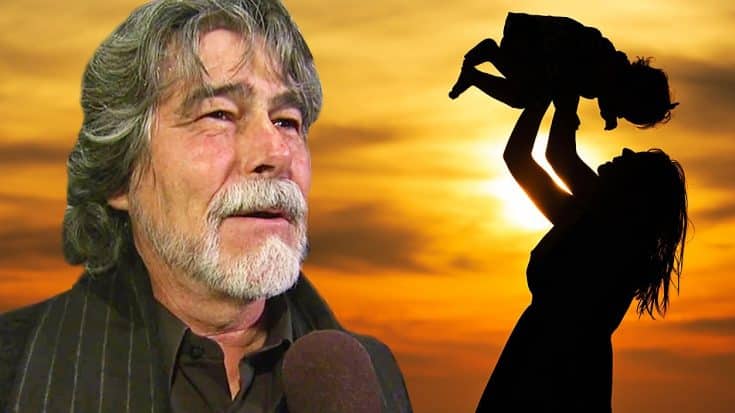 While Alabama has recorded their fair share of upbeat tunes like “Mountain Music” and “Song of the South,” their more slow-paced, humbling song “Angels Among Us” remains one of their biggest hits.

“Angels Among Us” was first released in 1993 from the band’s album, Cheap Seats. What few people know is that the single was originally a Christmas song, but due to its popularity it has gone on to be played year-round for a variety of tributes and other occasions.

In an interview with CANOE, lead singer Randy Owen said that so many people were touched by the song, that they actually wrote in to the band to thank them.

“We’ve received hundreds of letters from all over the world saying that the song was a blessing,” Owen said.

To this date, “Angels Among Us” remains one of the group’s most popular songs, which is why it makes sense that they chose to perform it in 2013  at the NYCB Theatre in Westbury, New York.

As to be expected, Alabama delivers a stunning rendition of the song during their Westbury performance. The band stands on a small, round stage with a bright light shining down on them. Owen frequently reaches his hands out to the audience, adding on to the already emotional nature of the song.

You can watch Alabama’s touching, live performance of “Angels Among Us” in the video below.

Once you start watching their performance, you may find it hard to hold back your tears, so keep some tissues close by.