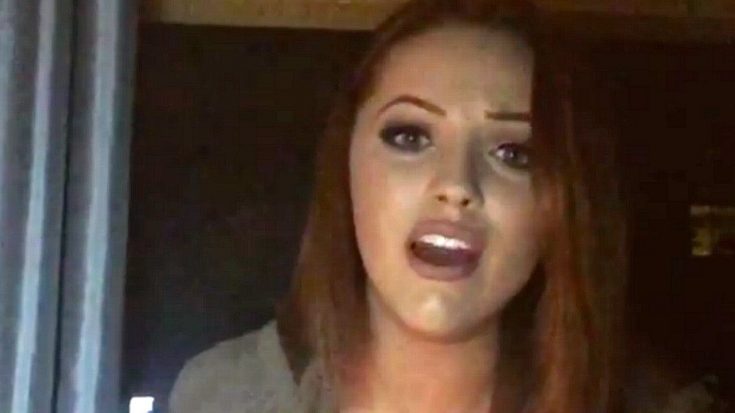 With a vocal coach as a mom, the 20-year old model from Edmonton grew up singing and competing internationally. Bain has some pretty impressive accomplishments on her resume including a second place finish at the IPOP international vocal competition.

The former professional model has just recently started to pursue a music career. But, if her cover tunes are any indication she has a bright future ahead of her! It was Cassie’s cover of Cam‘s “Mayday” that caught our attention, and we think it will catch yours too.

Obsessed with this song, so I had to do a cover ? @camcountry #camcountry #mayday

Let us know what you think of Cassie Bain’s cover of “Mayday.” To keep up with the rising star, click here.