2016 CMA For ‘Entertainer of the Year’ Winner Announced 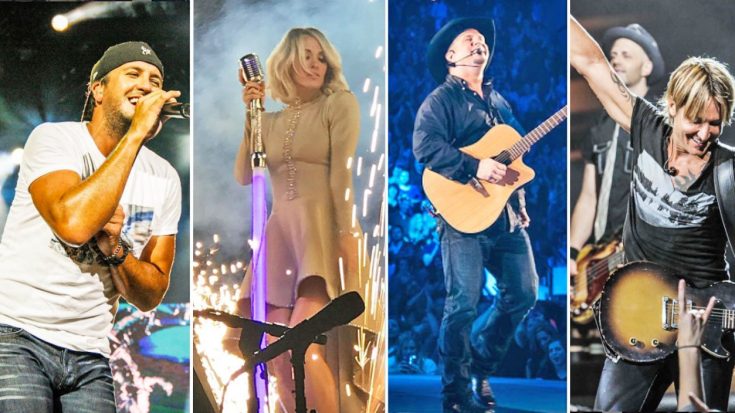 Receiving the highly-coveted CMA award of “Entertainer of the Year” is widely considered the highest honor a country music artist can achieve. The 2016 CMA Awards have finally arrived, bringing with it the unveiling of this year’s award recipient.

The competition was tougher than ever, with no clear front-runner detected. The nominees for “Entertainer of the Year” are listed below:

While all artists up for the award are deserving in their own right, only one can take home the gold. For the fourth time, Garth Brooks was crowned King.

Brooks has endured a record-breaking year, recently becoming the best-selling solo album artist in the nation with sales exceeding 136 million units. The “Friends in Low Places” singer is also the only artist in music history to have seven albums be certified diamond.

So what do you think? Were you rooting for him? Watch his acceptance speech below and let us know what you think in the comments!

And the #CMAawards50 ENTERTAINER OF THE YEAR winner is… Garth Brooks! Country Music's Biggest Night…Ever on ABC has been unforgettable!