2017 ACM Award For ‘Album Of The Year’ Winner Announced 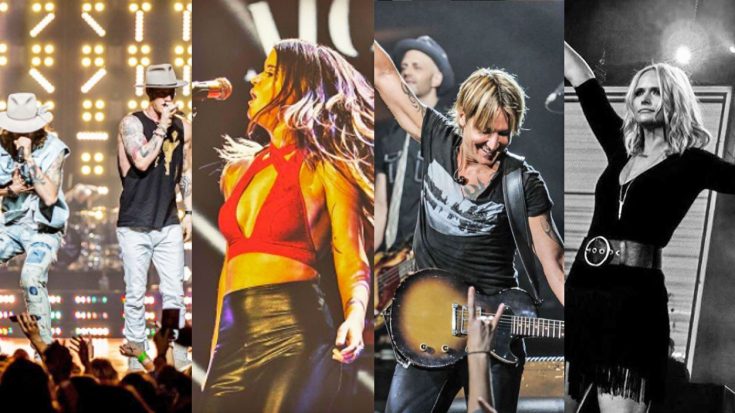 The Weight of These Wings, Miranda Lambert

And the winner is, Miranda Lambert! The Weight of These Wings marks the country songstress’ sixth studio album and one of her most personal yet. Her win doesn’t come as much of a surprise, considering the Texas-native has won 23 ACM Awards prior to this year’s ceremony.

“Thank you for letting me release my heartbreak with you,” said Lambert following her incredible win.

The critically acclaimed two-disc album was released in late 2016, dominating the country charts at No.1. In addition to the album’s record-breaking sales, The Weight of These Wings has been widely regarded as one of the best albums of 2016.

You can check out her acceptance speech for the massive win below!

Put your hands together for Album of the Year winner, @mirandalambert! ? #ACMs