2017 ACM Award For ‘Song Of The Year’ Winner Announced 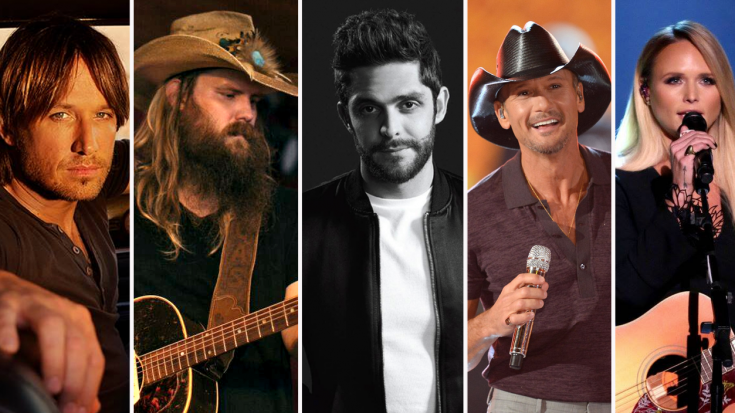 The highly anticipated 52nd Annual ACM Awards has finally arrived and the results are beginning to be unveiled, including the highly coveted award of “Song of the Year.” The nominees for “Song of the Year” are listed below:

Staying true to ACM Awards tradition, the award was doled out to the songwriter rather than the performing artist. Thomas Rhett and his collaborators Joe Spargur and Sean Douglas took home the gold for penning Rhett’s timeless single, “Die a Happy Man!”

The presenters of the award, David Copperfield and Nancy O’Dell, hysterically referenced the “Best Actress” fiasco at the 2017 Oscar Awards where Lala Land was falsely named as the best film of that year prior to naming a well-deserving Rhett as the winner.

So what do you think? What song were you rooting for? Let us know in the comments!